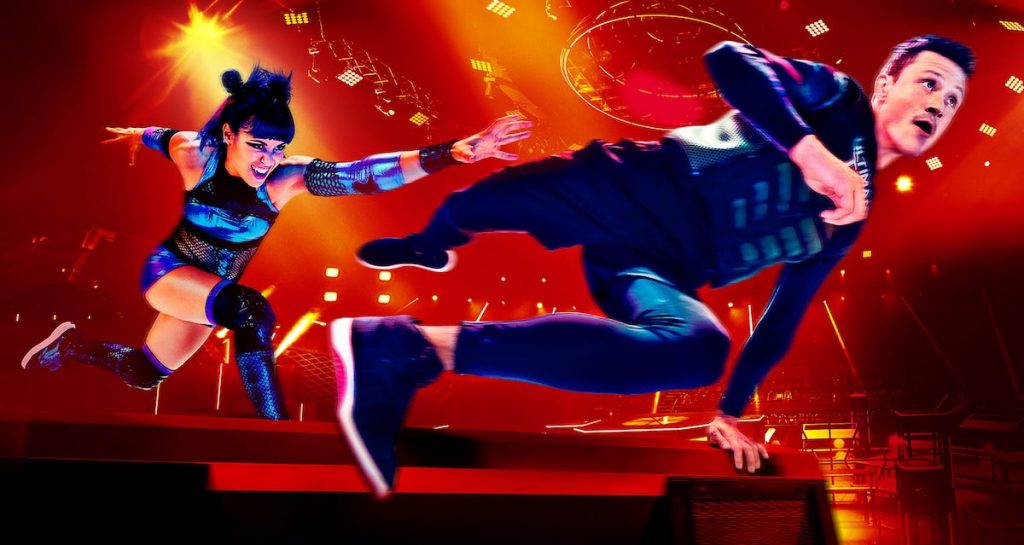 Znak TV will create entertainment, factual entertainment and factual formats for all networks and streamers, with a yet-to-be revealed YouTube commission already in the works at her new company. 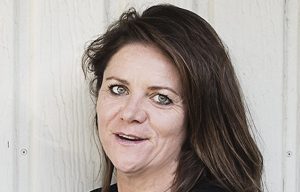 The new venture will also retain her entertainment IP from Znak & Co, which has been behind Ultimate Tag and Meghan Markle: An American Princess for Fox, Netflix’s I Am A Killer and music documentary Trailblazers for Sky.

Znak, who was president at Znak & Co having previously been CEO of Zodiak USA and controller of factual entertainment for ITV Studios, will also continue to serve as showrunner and executive producer for MasterChef and MasterChef Junior on Fox in the US.

The launch comes a week after Znak & Co’s former head of factual Danny Tipping revealed he had launched Transistor Films, which is wholly owned by Sky Studios.

Znak & Co started life as Znak & Jones having been launched with former Talpa Media exec Simon Jones. Sky first invested in the company in 2014 before it changed its name to Znak & Co three years later after Jones exited.