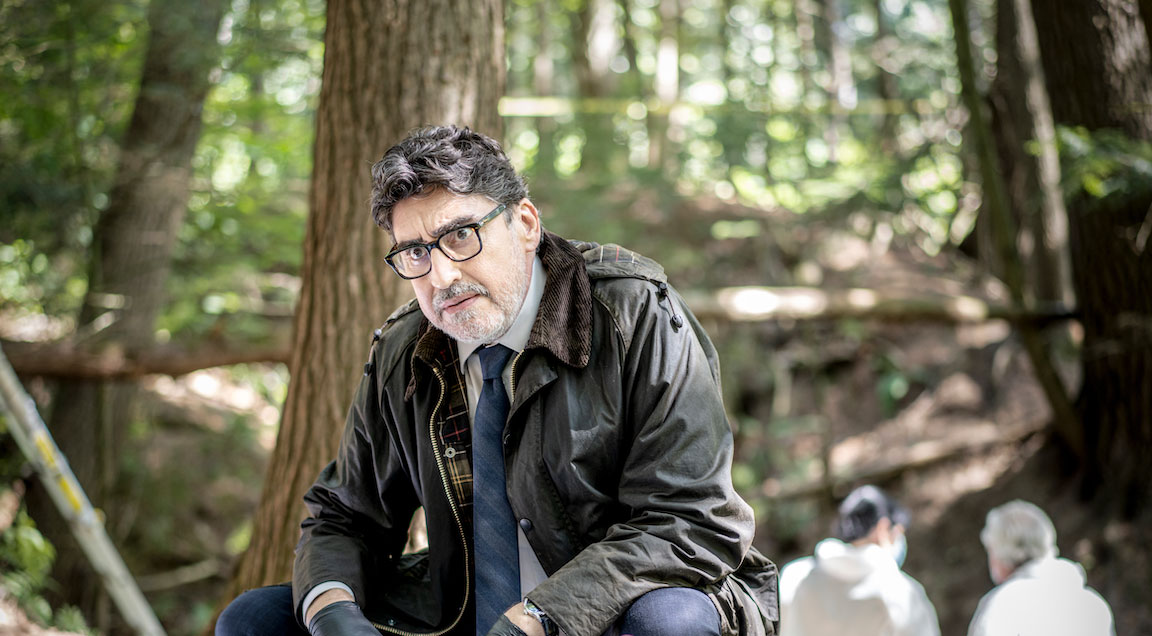 The series follows Chief Inspector Armand Gamache (Alfred Molina) of the Sûreté du Québec, a man who sees things that others do not. As he investigates a spate of murders in Three Pines, a seemingly idyllic village, he discovers long-buried secrets and faces a few of his own ghosts.

The series is written by Emilia di Girolamo, who adapts the novels as lead writer, and Catherine Tregenna will pen two additional episodes.

“With Three Pines we continue to grow our slate of local originals, and overall investment in Canada,” said Christina Wayne, head of Canadian Originals at Amazon Studios. “The series will be our first locally produced scripted drama, and we are thrilled to work with Left Bank to bring these layered characters, unique setting, and masterfully constructed mysteries that Louise created to Prime Video.”

“Alfred Molina is one of my favourite actors and it’s thrilling to be working with him again,” said Andy Harries, chief executive officer, Left Bank Pictures. “His warmth, talent, and charisma are perfect to play Louise Penny’s much-adored Inspector Gamache.”

Prime Video investments in Canada include the revival of the sketch comedy The Kids in the Hall, docuseries All or Nothing: Toronto Maple Leafs, comedy-variety series LOL: Last One Laughing Canada, scripted comedy The Lake, and special Rupi Kaur Live.  Since 2015, Amazon Studios has filmed 24 Amazon Original series and films in Canada, including The Man in the High Castle and Upload in Vancouver, The Boys and The Expanse in Toronto, Tales from the Loop in Winnipeg, as well as parts of Tom Clancy’s Jack Ryan and The Voyeurs in Montreal.