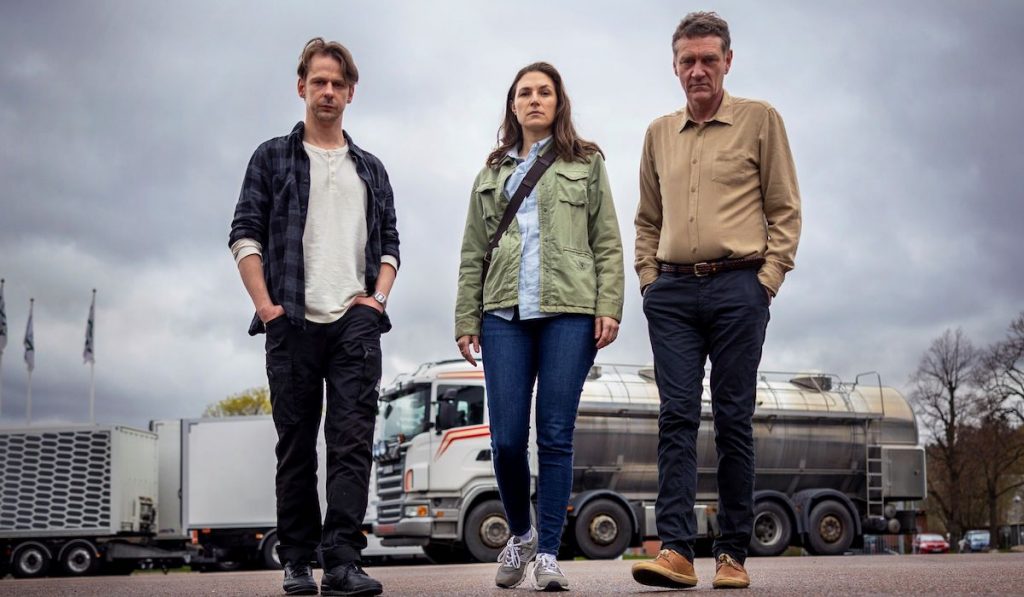 Beta Nordic Studios (BNS) has taken a majority stake in A Piece of My Heart and Sune producer Unlimited Stories.

The deal will see BNS, which was launched by Germany’s Beta Film in 2019, taking a 51% stake in the Swedish production company.

Unlimited Stories was founded in 2016 by Poa Strömberg, Patrick Ryborn and Linus Stöhr Torell, who have produced a range of feature films and moved into TV with Missing People for Sweden’s SVT.

Strömberg, CEO at Unlimited Stories, said: “When Beta Nordic Studios presented an idea of a true partnership, we really felt that this suited our ambitions for the years to come. The backing from Beta Film and the co-operation in Beta Nordic Studios with Saga Film, Fisher King and Cinenord will enable Unlimited Stories to step into the next level.”

Martin Håkansson, CEO at Beta Nordic Studios, added: “We’re proud to partner with Unlimited Stories, who are among the strongest producers in Scandinavia with a very passionate and experienced management team; and we are looking forward to delivering great drama shows to audiences around the world in future.”