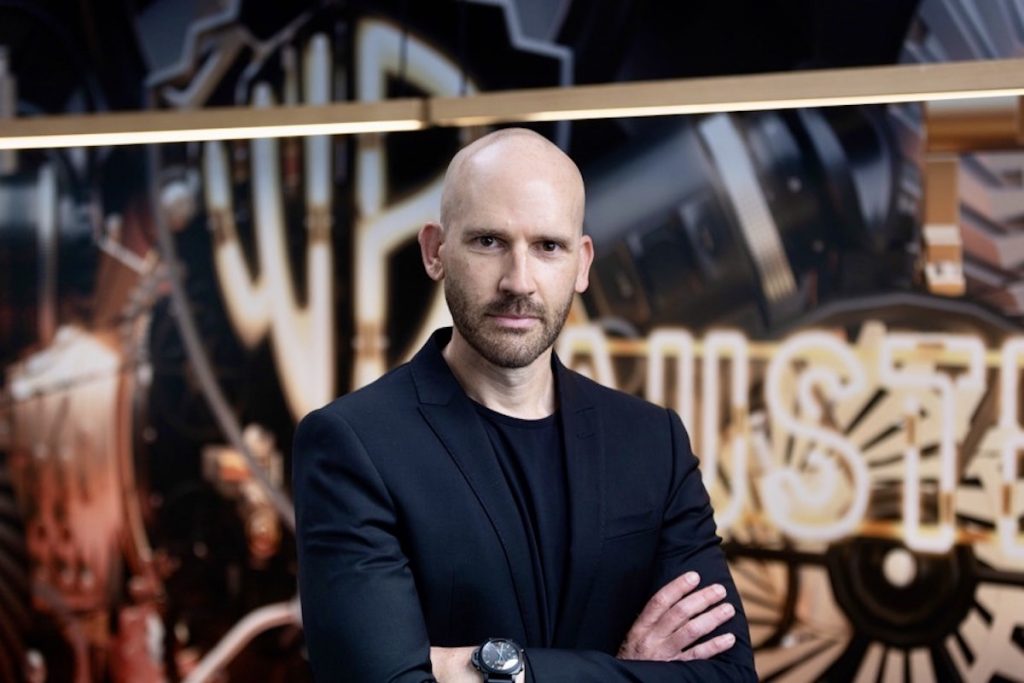 Warner Bros. International Television Production Australia (WBITVP) has partnered with satirical news publisher The Betoota Advocate to produce a slate of unscripted productions aimed at both the domestic and international market.

The creative partnership combines one of Australia’s largest production companies with one of the country’s most recognisable brands, and a focus on bringing the The Betoota Advocate’s unique editorial lens to TV viewers around the world.

Michael Brooks, MD of WBITVP Australia, said: “With its distinct, bitingly satirical and smart approach to content, The Betoota Advocate has won a huge following.

“Meanwhile, Warner Bros. – with its storied TV production experience and international reach – is perfectly positioned to elevate this voice, and we’ll work together to develop premium unscripted television series with local and global appeal.”

Narrated by Professor Brian Cox, the 1 x 25-minute film was shot at the remote site in Western Australia where the SKA-Low Telescope will be constructed. It takes audiences on a tour of CSIRO’s Murchison Radio-Astronomy Observatory (MRO) and out into the Universe through the eyes of the people using the world-class instruments already at the observatory, the astronomers who will use the SKA in the future, and the Wajarri Yamaji traditional landowners.

The doc will have its world premiere at the WA Museum Boola Bardip in Perth on 11 December.

Briege Whitehead, founder and creative director at White Spark Pictures, commented: “The SKA is a ground-breaking, truly international project, and I am honoured that these leading scientific institutions have put their trust in me to share their endeavours with the world.”

Atresmedia has commissioned a new season of competition format The Money Drop after a seven-year hiatus from Spain.

Gestmusic, a Banijay Iberia company, will once again produce the format which is known locally as Atrapa un millón.

The format is high-stakes game show where a pair of contestants are given their prize at the start of the show – bundles of real cash. Just eight questions stand between them and their chance to take home the money. All they have to do is keep hold of it.

Tinet Rubira, MD of Gestmusic, commented: “Having last produced The Money Drop in 2014, the revival will be everything the Spanish audience loved about the original show, with a new modern feel. Full of suspense and drama, you can’t help but become invested in the contestant’s journey.”