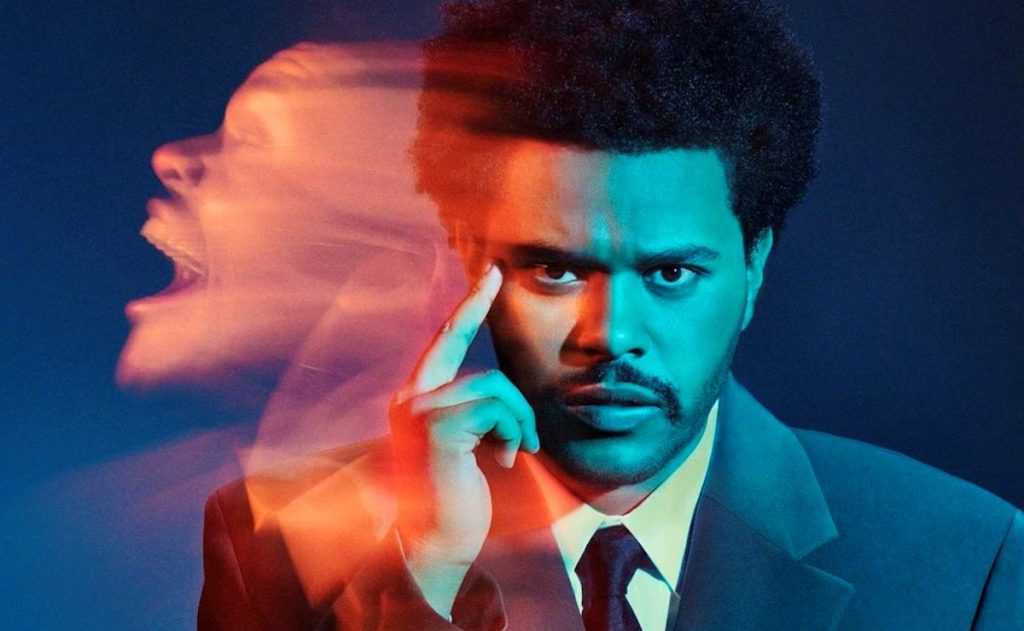 The series has been co-created by Sam Levinson (Euphoria), Abel Tesfaye and Reza Fahim.

It will be filmed in LA and centers on a self-help guru and leader of a modern-day cult, who develops a complicated relationship with an up-and-coming pop idol.

Francesca Orsi, EVP of HBO programming, said the “subversive, revelatory take on the cult of the music industry” would be unlike “anything HBO had ever done before.”

Nordic streamer Viaplay has ordered a drama about mysterious disappearances in a remote, wolf-inhabited forest on the Swedish border.

Fenris has been created and directed by Simen Alsvik (Ragnarok) and will premiere exclusively on Viaplay in 2022.

When a young boy from a small Norwegian town vanishes, rumours that wolves are responsible immediately swirl. A visiting biologist then discovers the boy’s bloody jacket in the home of her father, a controversial wolf researcher. He then goes missing too, sparking an investigation into the disappearances.