Show of the week: Race Against The Tide 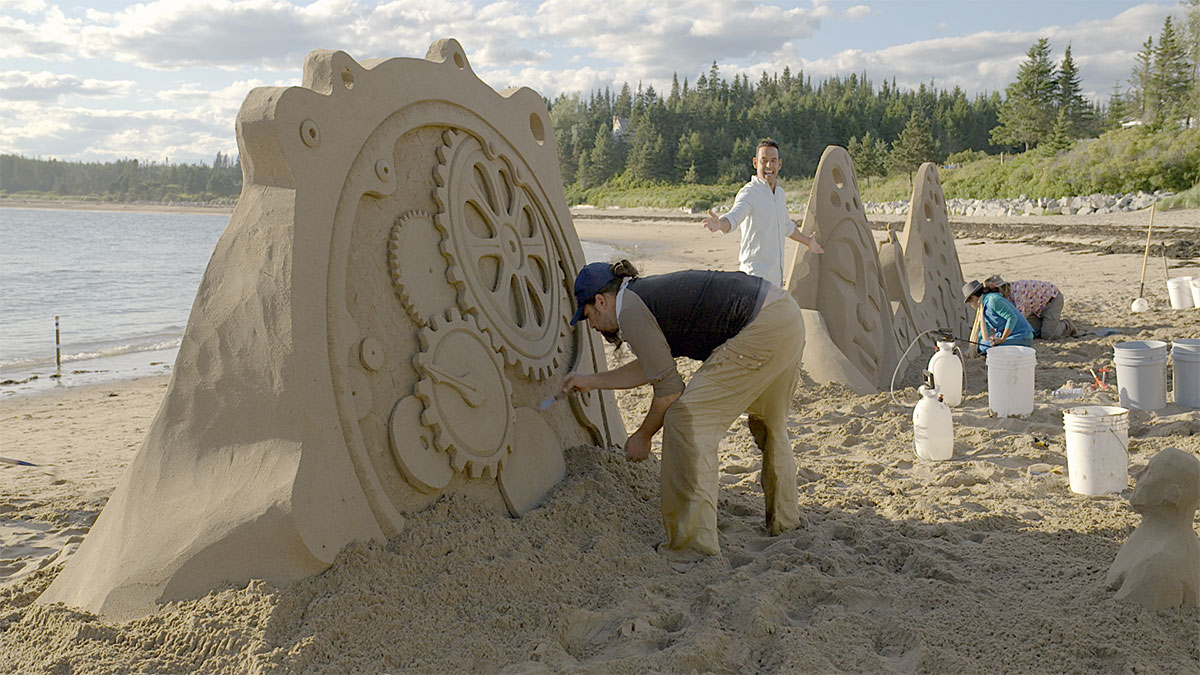 It’s a battle against nature in this new 10 x 30-minute competition series format. Debuting on Canadian pubcaster CBC, the original version sees 10 world-class sand-sculpting teams head to the Bay of Fundy in New Brunswick to compete for the grand prize.

In each episode, they dig, pound and carve their way to extraordinary sculptures entirely made from sand, looking to avoid elimination. But there is an extra catch – not only are they competing against each other, they are also racing against the incoming tide. The competitors have just six hours to finish their creations for the judges’ evaluation before the highest tide in the world washes them away.

Diane Rankin, SVP rights and executive producer at Distribution360, says the show is “a fantastic mix of artistic skill with the added drama of the authentic high stakes created by Mother Nature herself.”

She also highlights how, as a format that is produced outside, the location becomes “as much of a character as the cast, which offers domestic broadcasters and platforms a truly local series that will feel very much ‘of their country’.”

Marblemedia, working closely with the Distribution360 team, has created a ‘turnkey’ format bible to guide producers through the process of choosing a location and, as Rankin notes, it requires precision.

“There is a lot of science involved in choosing a site with a strong tidal range and timing your shoot,” she expains. “You also need that beach location to have the right type of sand – a key benefit of this format is its environmental friendliness. You want to use what Mother Nature has provided and let what was there wash back out to sea naturally.”

Producer: Marblemedia
Distributor: Distribution360
Broadcaster: CBC (Canada)
Logline: Contestants battle both one another and the tide in this sand-sculpting competition series