Show of the Week: Blind Duets 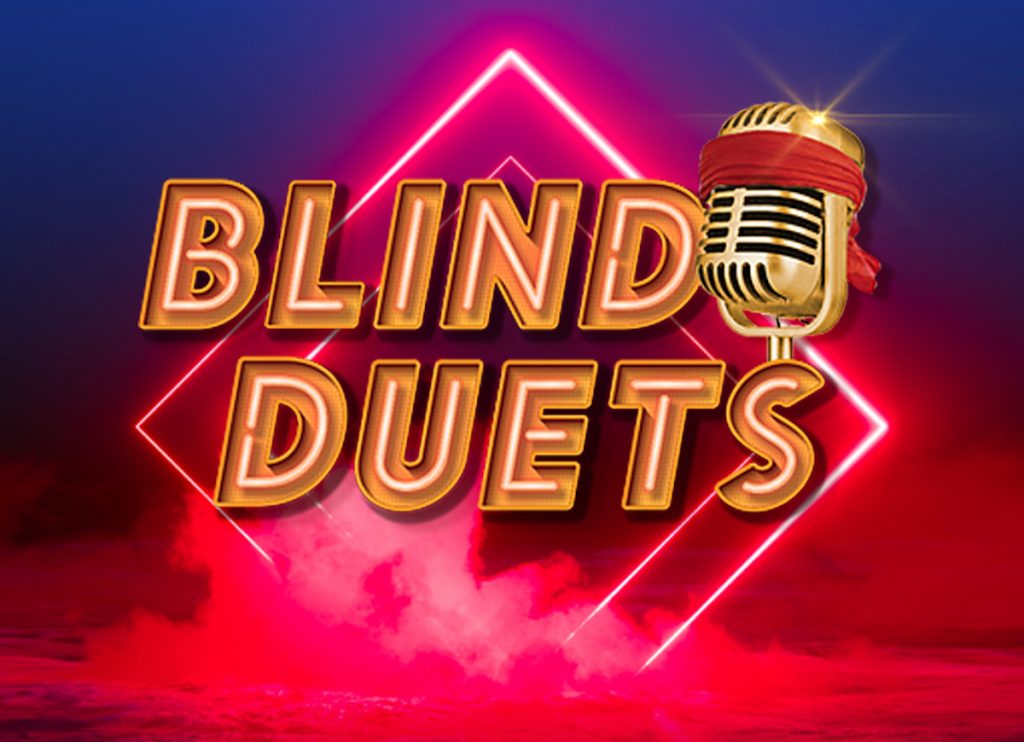 Global Agency is presenting this brand-new musical competition format that sees four celebrity singers on a jury panel performing alongside 12 contestants to uncover their star quality.

The identity of each contestant is hidden inside cabinets in a dazzling studio. After they share details of their lives and dreams, they sing a chosen song briefly to give the jury a sense of their voice. They only fully reveal themselves when a jury member chooses them, and they emerge to perform on stage with the celebrity.

Each jury member sings three songs with the contestants and the highest-scoring celebrity summons their partners to perform as a trio to decide the overall winner. The format aims to not only showcase the singing talent, but also the rivalry between the jury members.

“The contestants have no idea when they will be on the stage, which celebrity  singer they will duet with, and which song they will be performing. Everything is a total surprise for them,” reveals Gila Kantar, co-founder of Global Agency, which is distributing the format, which currently has no producers or broadcasters attached.

“This is the only show where celebrity singers team up with the secret voices and the audience chooses the best voice. Blind Duets is a primetime entertainment show that combines the singing talent format and game show,” says Kantar, explaining: “The panel of four celebrity singers are not giving votes or points to contestants as in other classic talent shows.

“They put their own reputation on the line and try to create great duet performances with the hidden talents.

Kantar adds: “A successful duet requires good chemistry between the pair and it should include a special spark that can seduce the audience! But in this show, it’s all up to the judge’s instinct and selections.”

Distributor: Global Agency
Synopsis: Famous singers put their reputations on the line by partnering with contestants to perform live on stage