Show of the Week: SurrealEstate 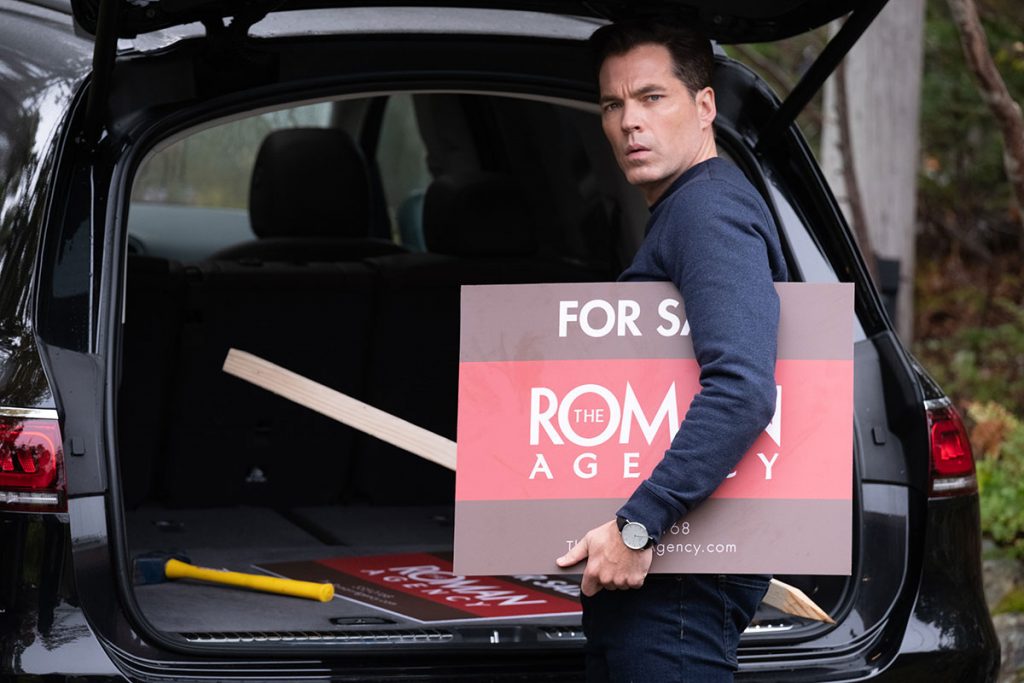 This 10-part procedural taps into the surging popularity for supernatural drama and combines it with a playful twist on the real estate market.

SurrealEstate revolves around the operations of Luke Roman and his property consultancy, The Roman Agency, a unique and in demand organisation that promises to investigate the causes of haunted houses to enable their owners to sell the properties.

“One of the fun and different things about SurrealEstate is that it is not about a bunch of wacky ghost hunters who happen to dabble in real estate,” says Lance Samuels, executive producer at Blue Ice Pictures, which is behind the show.

The result is a series that focuses predominantly on the property and the people who live there, with the supernatural element “woven into the stories”, Samuels explains. “Our characters may talk very matter-of-factly about financing options, open houses and low-maintenance composite decking, but they’ll transition seamlessly into conversations about the old guy who died in the attic and refuses to leave.”

Supernatural obstacles blocking sales are many and varied, he adds, from a demon who has taken a liking to a child living in the house and does not want him to leave, to phantom sailors who blame a lighthouse keeper for their demise and focus their vengeance on the house that stands on the site.

“But one of the greatest supernatural obstacles faced by Luke and his team is the skepticism of their clients and competitors, who often don’t believe in the very thing they hire The Roman Agency to help them manage,” Samuels adds.

The show, he says, has plenty of “fundamental haunted-house/ghost story cred to attract the horror
audience”, while the real estate element will also appeal to unscripted property show fans.

“The properties listed with The Roman Agency range from huge gothic mansions to trendy lofts and just about every type of residential product in between,” Samuels continues. “The insider real estate references and terminology will be especially resonant for this segment of the audience.”

This combination rather sets the show apart from others, says the exec producer. “The end is not just the identification of a supernatural presence; the end is a successful sale of a property. Usually that means not only identifying the ghost, but figuring out its ‘unfinished business’ – what is causing it to act out in a house, determining how to make it either cease or leave, and executing that plan.”

There are also ongoing story arcs around the Roman Agency staff, which further draws the audience in, and the show’s unique tone.

“In the writer’s room, we described it as horror/humour/heart,” Samuels says. There are “genuinely scary” moments, along with dry humour and pop-cultural references, but there is also a deeper thread in the episodes.

“We tell some stories that are heartbreaking; after all, behind most hauntings there is a spirit that has somehow become lost, confused, bitter or desperately lonely. A compassionate, empathetic man, Luke uses his gift that enables him to hear and speak to these supernatural entities and help them move on, so the homeowners can do likewise.”