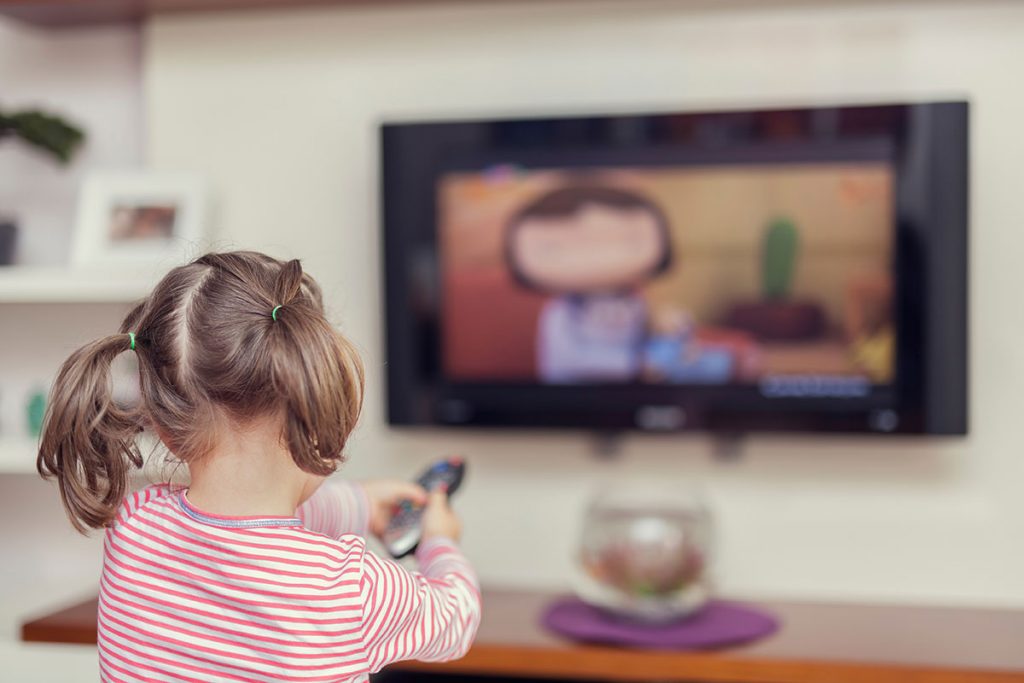 Streamers are competing on all programming fronts to attract and retain subscribers, but families remain the largest SVOD subscriber base and have huge influence on success. TBI delves into what drives this group’s choices when it comes to picking a streaming platform.

Kids content has become a major battleground for streamers, with the genre fast becoming a key tool through which services can engage youngsters and secure subscriptions from their parents and guardians.

Original commissioning aimed at the younger demographics has soared and streamers are increasingly turning their focus to providing sizeable, targeted offerings – but what are the emotional triggers for families when it comes to their SVOD choices?

A recent study from US-based research group The Family Room claims to have shed some light on this area, which has to date remained largely unexplored. Researchers conducted interviews with 1,400 US-based parents of kids aged 2 to 12 years old in July, each of whom have subscribed to at least one new streaming video platform in the past year.

The results were illuminating, and while it turns out the emotional drivers behind family SVOD subscribers are many and varied, some clear trends emerged.

One of the most notable was that when it came to platform adoption, “restoring kid confidence and joy” were top drivers of SVOD brand selection. “Preparing kids for school and serving parent needs”, meanwhile, were among the least important adoption triggers.

The data from The Emotional Triggers of Family SVOD Adoption study also found that there were clear generational differences when it came to which streamer to pick.

The assumption that so-called “heavy streaming” parents are also likely to be “couch potatoes” is also thrown into doubt, according to the report.

High frequency parent streamers are more likely to prioritise creativity, spontaneity, personal authenticity and family connection in their lives, the report says, while those consuming less SVOD content value “a healthy lifestyle” most, following by “choosing foods I feel good about eating”, and “hobbies and personal passions”.

The report also claims to have unearthed the “emotional drivers” of SVOD brand selection. “Every streamer has a set of emotional perceptions that trigger brand adoption,” the report claims, with parents turning to Netflix when they want to have family fun together, but Amazon Prime for relaxation. The key emotional driver for YouTube Premium, meanwhile, was “keeping my child safe”.

The age of the child involved is also a key differentiator when it comes to which streamer is preferred, which is perhaps predictable from a straightforward programming point of view, but not so obvious when it comes to the the emotional drivers behind those decisions.

The top priority for pre-school parents when considering a new SVOD platform is the security and self-esteem of their child, for example, while parents of older kids prioritise their own freedom and belonging.

“As the streaming wars have heated up and more platforms compete for the subscription dollars of a constant number of families, success is going to come to those that push beyond standard promises like ‘great content at a great price’ to the emotional imperatives of family entertainment their brand credibly delivers,” says George Carey, CEO at consumer intelligence firm The Family Room.

“All of these platforms in our study have excellent kid and family shows, but when it comes to the emotional connections families have with them, they may as well be from different planets. Understanding and leveraging these unique assets will mean the difference between subscriber growth or subscriber loss.”