TBI in Conversation: How Ukraine’s ‘Brave Bunnies’ conquered the world 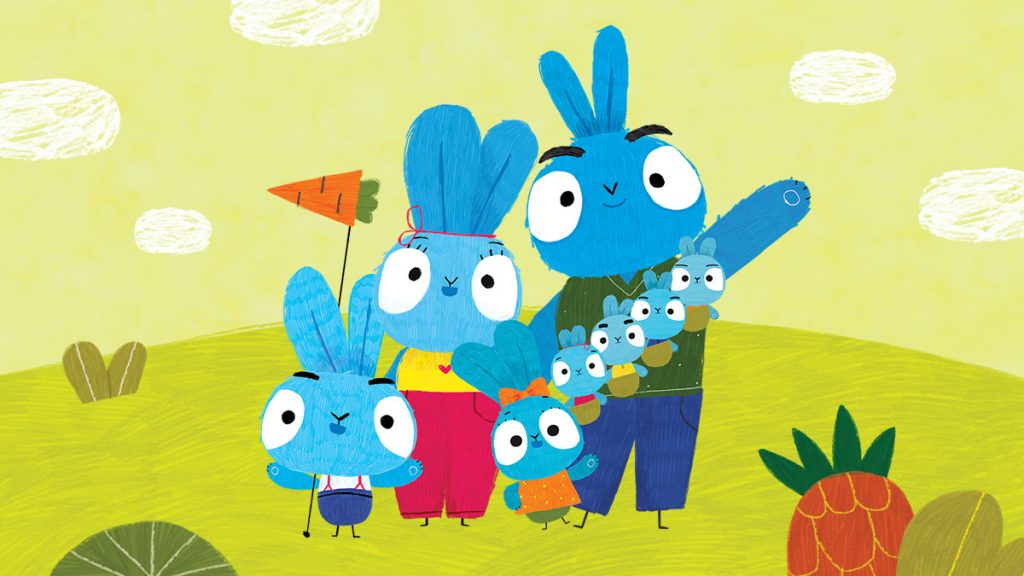 Much like the adventurous rabbits at the heart of the show, 2D pre-school animation Brave Bunnies has been rapidly hopping across the world since its launch last year.

The series from Ukrainian animation studio Glowberry has been performing in the top three shows for children aged 4-6 years on PlusPlus in its native country, while also polling highly on Daekyo in South Korea, Israel’s HOP! and Milkshake! in the UK, among the more than 60 total countries it has sold to over the past 12 months or so.

Co-produced with Spanish animation studio Anima and distributed globally by the UK’s Aardman, the 52 x 7-minute series follows a family of courageous and curious bunnies as they seek adventure and exploration, travelling on their ‘Bunny Bus’, meeting, playing with and learning about new and interesting people (or rather, other animal friends) at each stop along the way. 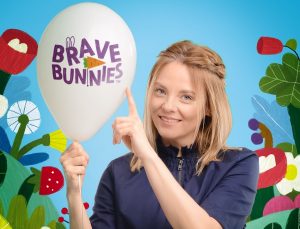 The keys to success

First and foremost is a strong and unique creative idea, which should be “something very simple, but which gives a lot of possibility for different stories,” as well as containing what Cherepanova calls the “big mission”.

In the case of Brave Bunnies, this is about “celebrating and accepting diversity,” she says, explaining: “Every kid who has that experience, to be accepted exactly how she or he is in childhood, usually behaves as a happy, open-minded person in their future life.

“In every episode, we try teach kids that if you meet somebody different, there is no labelling good or bad, it’s just different.”

After this comes “unique art” shares Cherepanova, noting “it’s very important to be at the level where they [the children] are interested in this type of art.” Next comes sound, with Cherepanova adding “I believe that the sound is 30% of success; music, voice-overing, dubbing should be excellent.”

When you have that, says the show creator, you need to find “a very professional creative team” and “the lucky chance to be in the right place at the right time.” 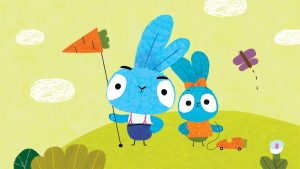 Having the right team, is essential, expands Cherepanova, who believes that: “If you would like to create something for the global world, you should have a multinational team.”

Brave Bunnies has a British director in Tim Fehrenbach, known for his work on kids shows such as Peppa Pig and Ben & Holly’s Little Kingdom, and Canadian executive story editor John van Bruggen, whose credits include Rev & Roll and Franklin, as well, of course, as its partnership with Spain’s Anima.

Cherepanova describes the alliance as “hugely important”, explaining: “If you would like to make it as a global business, you should find somebody who trusts you from the very beginning from another country. Because when you are very new – and for example, just as in the case of Glowberry – it is your first show, everybody would like to see that you have a partner that will ride on this ‘Bunny Bus’ with you.”

After an already fruitful year, the bunnies’ adventures are set to continue in 2022, with Cherepanova revealing that the second season, which is in development and pre-production, will include a “big surprise” for kids to avoid simply repeating what has come before.

Beyond that comes further growing the Brave Bunnies brand beyond the show through its merchandising partnerships with Spin Master and Penguin Random House, because, as Cherepanova notes: “We need to be wherever kids would like to play with their heroes; that is the secret, actually.”