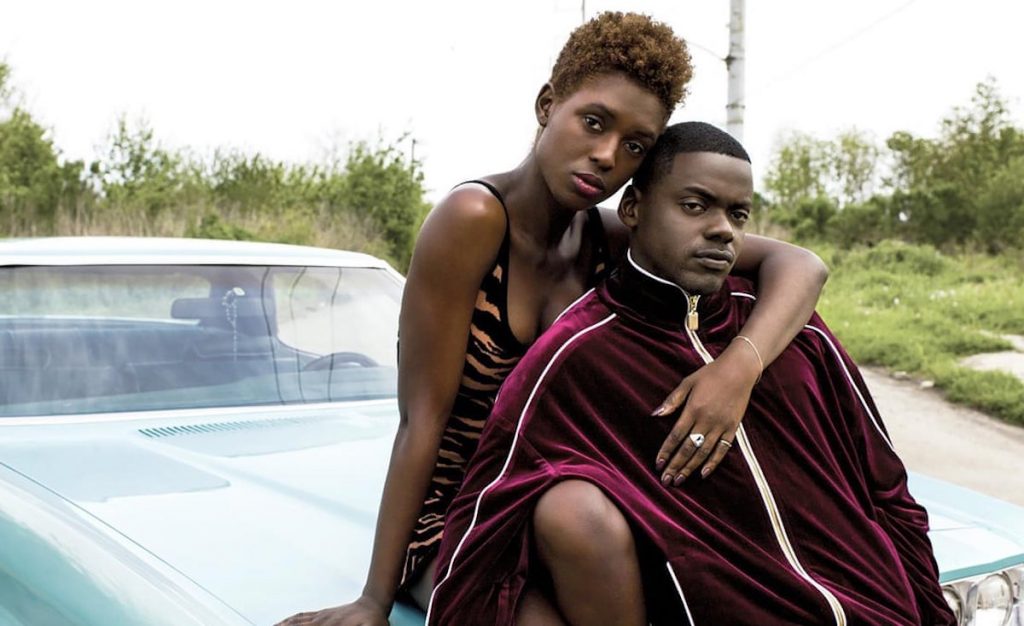 US-based producer and distributor Endeavor Content has acquired veteran producer Brad Weston’s Makeready in a multi-year financing and production deal that will see the outfit become an Endeavor label.

Makeready will receive full development and production funding from Endeavor Content, which is behind shows including Hulu drama Nine Perfect Strangers, and gain access to its studio and production infrastructure, to create a slate of talent-driven TV, film and documentary content for all platforms.

Endeavor Content’s head of film, Alexis Garcia, and head of TV, Joe Hipps, are currently leading a development slate of multiple Makeready TV and film projects, including a previously-announced English-language remake of the feature Another Round, in production with Leonardo DiCaprio’s Appian Way.

Weston launched Makeready in 2017 after departing his role as president and CEO of New Regency. Prior to that, he served as president of production at both Paramount Pictures and Dimension Films.

Makeready is behind crime drama feature Queen & Slim, as well as the upcoming Not Okay and A Thousand And One.

“We are completely aligned in the material we want to make, and how we want to go about doing that,” commented Weston. “It’s an exciting time in our business as we settle into a new ecosystem, I’m really hopeful we will be able to provide quality projects at scale as a byproduct of this new partnership.”

News of the deal was first reported by US trade Deadline.