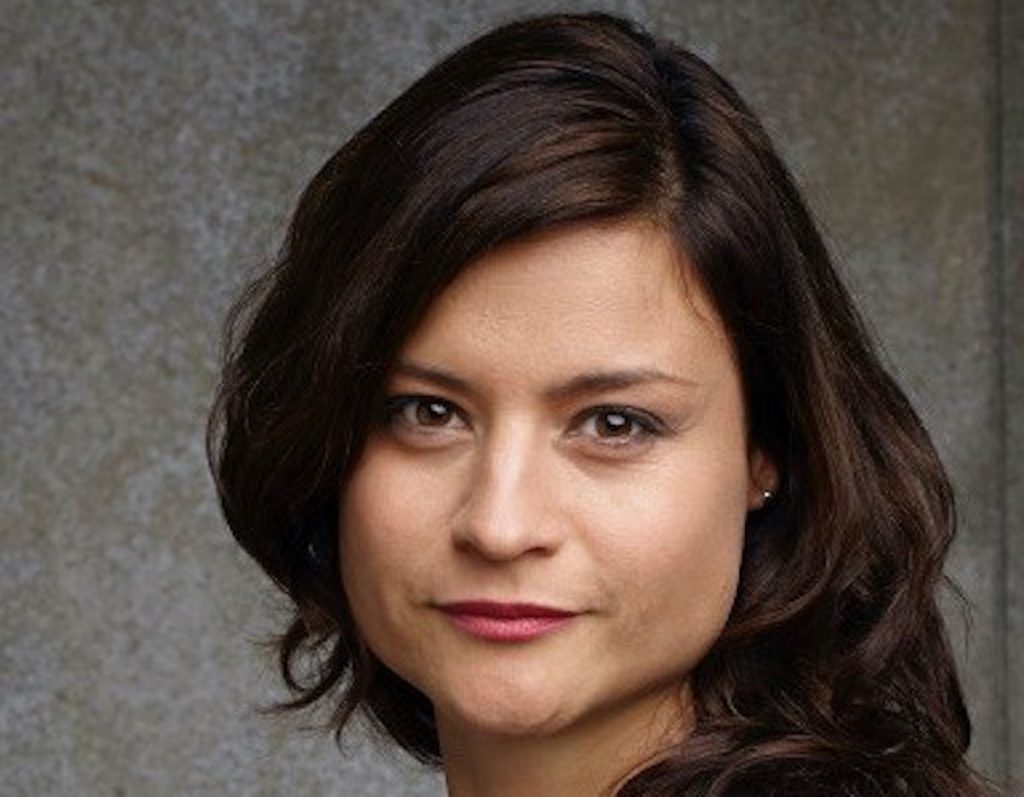 Endeavor Content has invested in a new Scandinavia-based production company that is being launched by three execs including the head of drama at Nordic media firm CMore, Josefine Tengblad.

She is joined at Nordic Drama Queens by the ex-MD of Fremantle’s Miso Film Sweden Sandra Harms, and Line Winther Skyum Funch, who was previously CCO of Banijay’s Yellow Bird. 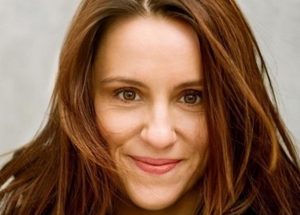 The Stockholm and Copenhagen-based company will formally start operating this fall and will focus on developing drama from established and untapped voices with an international imprint.

Tengblad has been head of drama at TV4, and its SVOD service CMore, since 2014, and before that she worked on productions including Lars von Trier’s Dogville.

In 2010 she started her own production company, Lebox Produktion, where she produced the feature film Kiss Me, partly based on her own life.

Harms has been producer and MD of Fremantle-owned Miso Film Sweden since it was launched in 2014 and is currently in post-production with comedy series Lust, the first Scandinavian HBO Max original. 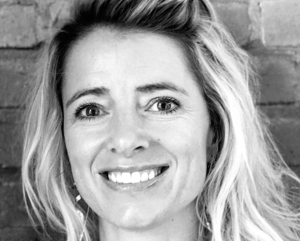 The trio said: “At a time where content creation is rapidly evolving, everything still comes down to talent. Our focus will center on talent partnerships. With Endeavor Content’s support and expertise, we will relentlessly pursue our goal to elevate stories that have not been told and in a way that resonates in the marketplace and with audiences around the world.”

Endeavor Content co-presidents, Chris Rice and Graham Taylor, added: “We are excited to collaborate with Josefine, Sandra and Line on their vision to build a Scandinavian-based footprint for premium local and international drama content.

“Innovative storytelling has no borders and this new venture will provide opportunities to create stories from a wide variety of voices in a region that has already established itself as one of the top producers of global content.”