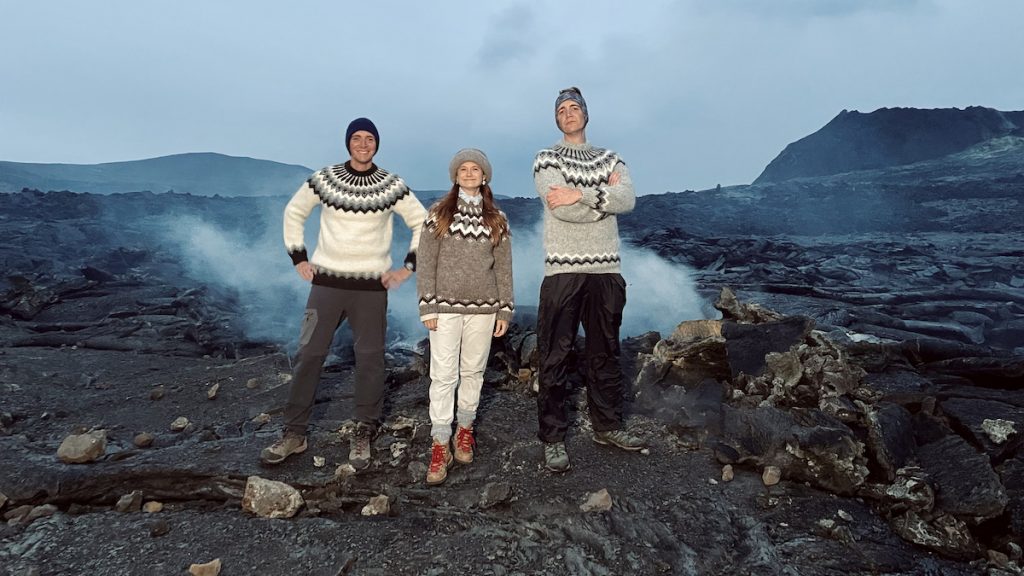 Produced by Dash Pictures, the six-part Fantastic Friends follows James and Oliver Phelps, who played the Weasley twins in the Harry Potter movie franchise, based on the books by JK Rowling, as they travel the world, meeting famous faces, exploring incredible sights and taking on phenomenal challenges.

Each episode sees the real-life twins travel to new locations, from Iceland to Dubai, to meet one of their friends, who act as tour guides to these various locations. Other Harry Potter stars are set to appear in the show, including Evanna Lynch, Bonnie Wright and Luke Youngblood, alongside other famous actors like Maisie Williams and Haley Joel Osment.

“Oliver and James have a huge following of fans, who are eager to watch them again on the big screen. Their fun and mischievous humour and loveable sensibilities allow fans to be drawn right back into why they enjoyed watching Oliver and James so much in the Harry Potter franchise,’ commented Off the Fence head of acquisitions, Loren Baxter.

Fantastic Friends was produced and directed by filmmaker Daniel Sharp, who also executive produces alongside James Phelps and Oliver Phelps and Martin Blencowe.

Tags: Dash Pictures, Off the Fence