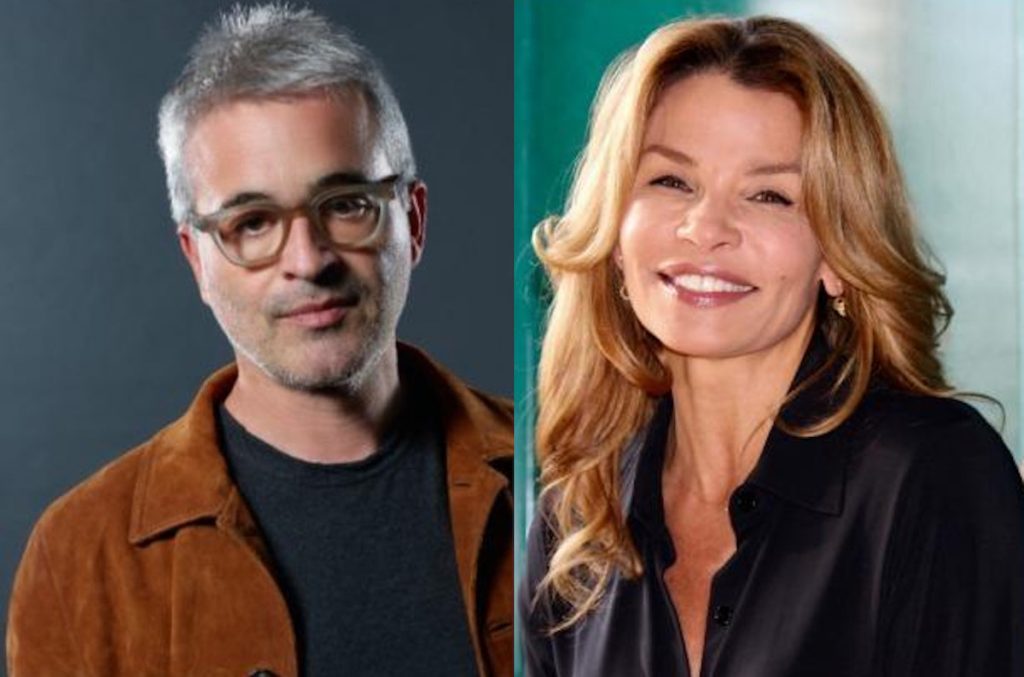 Lumet already has an overall deal with the studio, as does Kurtzman via his Secret Hideout label. The pair have collaborated frequently, having co-created Showtime’s The Man Who Fell To Earth, CBS’ Clarice and the upcoming Star Trek: Strange New Worlds, as well as working together on Star Trek: Discovery.

Apart from her work with Kurtzman, Lumet serves as creator, executive producer and writer on Showtime’s Blackbird: Lena Horne And America, which is based on the life of her grandmother, the entertainer and activist Lena Horne.

Kurtzman is responsible for spearheading the production of the entire Star Trek franchise for CBS Studios. As well as the aforementioned shows, he oversees Star Trek: Picard, Star Trek: Lower Decks and the upcoming Star Trek: Prodigy. Secret Hideout is also in development on a new Star Trek project based the organisation Section 31.

He also served as executive producer of the Showtime limited series The Comey Rule, and will exec produce the series Kavalier and Clay.

Evans has worked to increase diversity both in front of and behind the camera through initiatives such as Colour Entertainment, a non-profit organization dedicated to the advancement of diverse professionals in all aspects of the entertainment community, which he co-founded.

At NBC, Evans worked on series such as This Is Us, Manifest, Brooklyn Nine-Nine, The Good Place and the entire Dick Wolf-produced Chicago and Law And Order franchises.

“25 Stories began in my kitchen in 2017 during a marathon screenwriting weekend for about 25 women of colour, all extraordinary writers,” explained Lumet.

“I knew I wanted to bring prestige television by writers of colour to the marketplace, and I began to think about how to create a space where marginalized voices are centered. A space where both seasoned and newer voices have room to breathe.

“I thought a lot about scale: intimate stories, family stories, positive stories. I wanted people to emerge from their experience with 25 Stories with the tools to start their own companies. Ultimately, a space that will launch creators. Those 25 writers in my kitchen led me right here.”