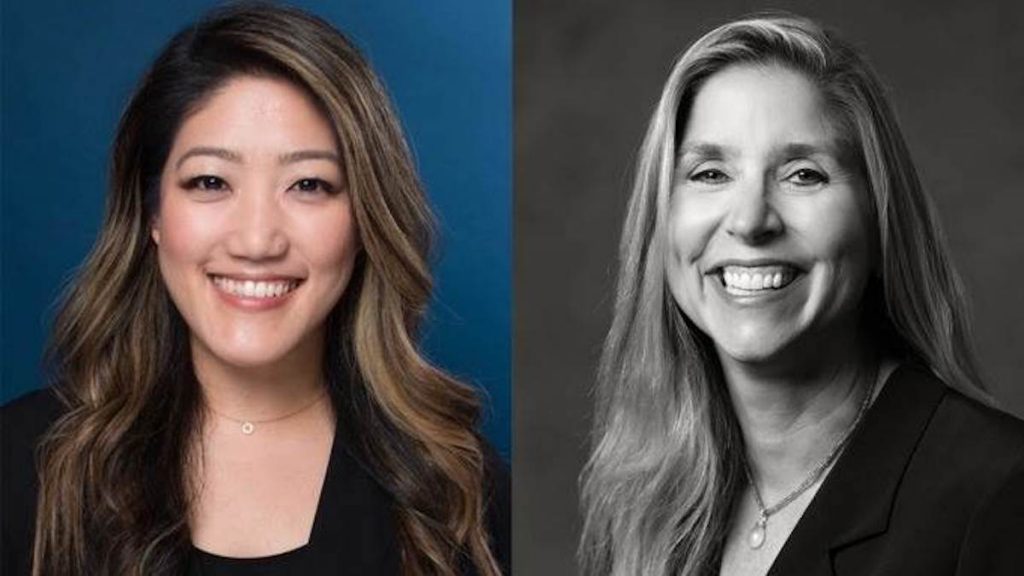 Disney-owned US streamer Hulu has promoted Ashley Chang to VP of content development for original drama and Beth Osisek to VP of original documentaries and limited series.

Chang previously served as director of drama for Hulu Originals, bringing in several new and upcoming titles to the platform including Dopesick, Conversations With Friends and Love, Victor.

Reporting to Sasha Silver, head of drama for Hulu Originals, Chang will continue to help develop upcoming series for the streamer.

Prior to joining Hulu, Chang was a senior director of development at Funny Or Die, where she served as a producer on the Netflix series American Vandal, CBS All-Access series No Activity and Comedy Central’s The New Negroes.

She has also served as an agent trainee at Creative Artists Agency, as an executive at Ryan Murphy TV, where she worked on Glee and American Horror Story, and as an executive in current programming at Universal Television.

“Ashley has been an instrumental part of the team since the day she joined. She is incredible with talent, has a keen eye for material and, beyond that, is ridiculously kind, to the benefit of every one of her colleagues and creative partners. I’m thrilled that she continues to grow here and bring her talents to bear on some of our most beloved projects,” said Silver.

Osisek, meanwhile, will now report to Belisa Balaban, head of unscripted and documentaries for Hulu Originals. Since joining Hulu, she has worked across documentaries and shows including Hillary, I Am Greta and Taste The Nation.

Beginning her career as a journalist and filmmaker, Osisek has also worked for ABC News and The Christian Science Monitor, while her more recent work includes the three-part docuseries Inside Bill’s Brain: Decoding Bill Gates, CNN Films’ We Will Rise and the PBS documentary Makers: Women Who Make History.

“I’ve admired Beth’s work as a producer for many years and it’s been my great pleasure to work with her at Hulu. She brings amazing firsthand experience to supporting our filmmakers and identifying stories our audiences will love,” said Balaban.