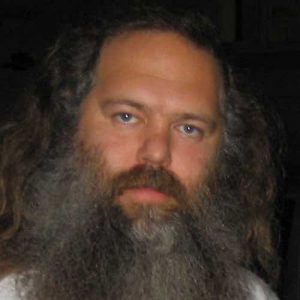 The agreement will see Rubin, who worked with talent including Tom Petty, Johnny Cash and Run-DMC, create TV shows and films via his Shangri La Recording Studios.

Endeavor is supporting Rubin with development funds and exec support via Peter Berg’s Film 45 outfit, which it bought in 2019.

Rubin has most recently been working with Endeavor on six-part docuseries McCartney, 3, 2, 1, which follows the music producer and the Beatle star as they explore the bands history. It was recently picked up in the US by Hulu.

The cofounder of Def Jam Recordings also appeared in Shangri La, Showtime’s four-parter that was based at the producer’s music studio.

Graham Taylor and Chris Rice, co-presidents at Endeavor Content, said: “Rick is a beautiful storyteller who brings a fan-first eye and an open heart. He is both a driver and passenger of pop culture and together with Film 45 will break glass.”

“Iconic and legendary are two words that define Rick Rubin’s career, and we’re excited to collaborate with him in this partnership to share his exceptional point of view,” added Matt Goldberg, Film 45’s president.