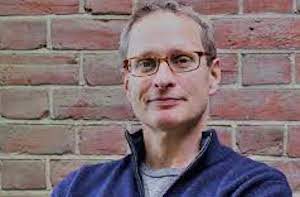 YouLook then launched in 2021 and consists of 15 specially-created VOD channels in different genres, including sport, food and drink, and health and wellness, with movies and crime shows also on offer.

The streamer also moved into originals, after partnering with Mark Prince to launch chat series The Dr Prince Show. The 10-parter debuted earlier this year and featured the former boxer-turned-motivational speaker talking to sporting and cultural figures.

In a post on social media, Smyth said: “It’s been an amazing journey to have created and launched the UK’s first multi-channel AVOD service (now with 15 channels), to have greenlit an original AVOD series, and a privilege to have assembled and worked alongside our incredible team.”

He will remain with the company as an advisory board member, with his next move not yet known.