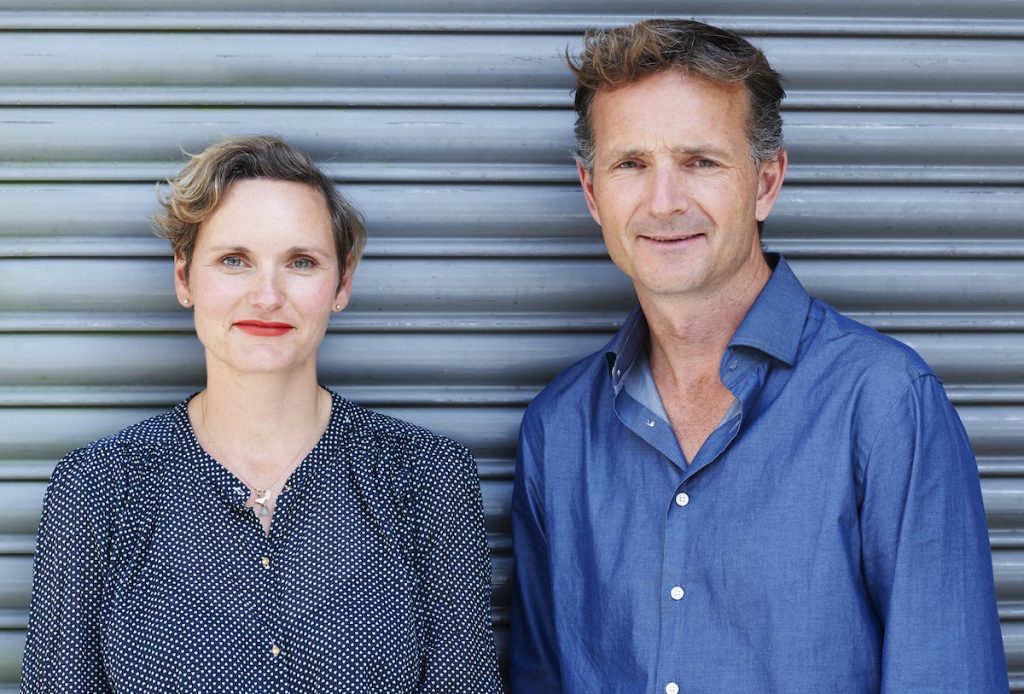 UK-based distributor and financier Drive has revealed it is lining up a record-breaking 2020 after expanding rapidly in the US, while also investing more than ever before in acquired content.

The Ben Barrett and Lilla Hurst-led company, which was launched in 2013, has been among firms to have benefitted from the uptick in demand for finished programming following the pandemic-induced production lull this summer.

Recent deals have included the sale of six-part docuseries Greek Island Odyssey With Bettany Hughes, which was produced by Sandstone Global Productions and has been picked up by Smithsonian Channel in the US among numerous others.

Hurst, co-MD at Drive, tells TBI that she always expected the show to sell but that the combination of “great armchair travel mixed with some fascinating history” proved a good match for buyers’ tastes.

“It benefitted a bit too because it was shot in beautiful Greece and offered a nice mix of travelogue with real history and factual content too, the timing worked well,” adds co-MD Barrett. 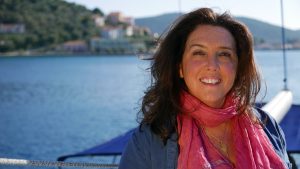 Barrett adds that the company is now on track to more than double its revenues out of the US, driven by deals struck with myriad networks and streamers including Discovery and Discovery Science, The Weather Channel, True Crime Network (aka Justice Network), APT, Smithsonian and CuriosityStream.

Another deal with Discovery’s soon-to-launch streamer is also in the works, TBI understands, but remains under wraps for now.

Hurst adds that the company’s momentum in the US has “really picked up”, with both hours sold and revenues from the country up by more than double on last year.

“We are relatively young and we’re expanding so we generally forecast on 25% growth, but doubling our numbers out of the US has been a big part of [overall growth],” Barrett says, “the US has been the key market for us and building on the relationships with platforms and broadcasters we’re working with.”

There have been more deals out of the Middle East as well – primarily with linear networks – and good sales from German buyers too, yet despite Drive’s own record year, the duo downplay the effect of Covid on networks and streamers desperate for programming.

“There was a lot of chat [in March] that this would be the year of the distributor and we’d make hay because we have the content,” explains Barrett. “We did see a bit of a sales uptick because of the slowdown in production, but I don’t think that many channels bought stuff they wouldn’t have bought before anyway. The strategy was more about reversioning stuff from big brands, repeating and doing straightforward spin-offs.” 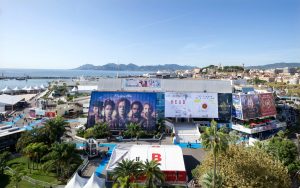 He adds that “a couple of sales” were struck primarily by channels looking for “really uplifting” shows, particularly travel-related that could act as “a good antidote” to the global lockdowns.

“But we’ve got a lot of history, military and a fair share of disaster programmes, those are a tougher pitch at the moment,” adds Hurst. “People are looking for easier viewing and a bit of armchair travel and escapism, shows to relax into and enjoy.”

Drive, like many other IP holders, has also leaned into the rapidly growing AVOD market and experimented with operators including Roku, Little Dot Studios and Syndicado.

“We’ve really tried to push into that space and to see how it does for us,” Barrett says, with more than 100 hours of AVOD deals struck so far – although he adds it will be hard to tally up all the numbers before Q2/Q3 next year.

It will be about that time when the company expects to start attending physical markets again too, and both execs says they are keen to return to key events such as MIPCOM but admit it remains to be seen how – or even if – industry opinion will have shifted.

“Right now is the crucial quarter, but we were talking how even after last MIPCOM it felt like channels we’re taking more time to make offers,” Hurst says. “I just don’t know [what will happen next year], we all miss it ourselves – MIPCOM is one of the ones we genuinely enjoy going to for lots of different reasons – but what impact it has had on sales is probably too early to call.” 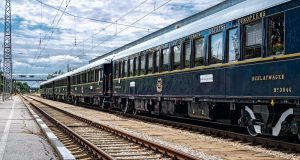 Trains That Changed The World

One direct impact of the pandemic that became apparent quickly was the increasing adversity to risk from broadcasters, streamers and producers.

That has of course impacted financing and the ability of prodcos to secure greenlights, while also perhaps enabling Drive to ramp up its own acquisitions activity. Its catalogue grew by around 100 hours in 2019, but is up by more than 300 hours this year to date.

Drive, whose slate ranges from docs such as The Good Nazi to series including Trains That Changed The World, has always tended to do more than its fair share of pre-sale deals and financing, and Barrett says the company has increased its investment on programming.

“One thing that happened over the summer was the attitude to risk, that significantly changed. The big challenge for us is the gap on pre-sales – are we going to keep plugging away or do we just fill it ourselves and get into production. We’ve done that on a few series [recently] that we are now quite invested in and historically it’s worked quite well, so we’ve kept investing in normal ways.

“We are totally independent… and always try to bring in money. And the money we invest is ours, so we are very careful. But we have managed to invest more this year than ever before by some way. I’d qualify that comment with the fact that we’ve not been in distribution that long and we didn’t invest as much before, but we’ve been growing year on year. But yes, we are definitely taking big swings now – because you have to.”