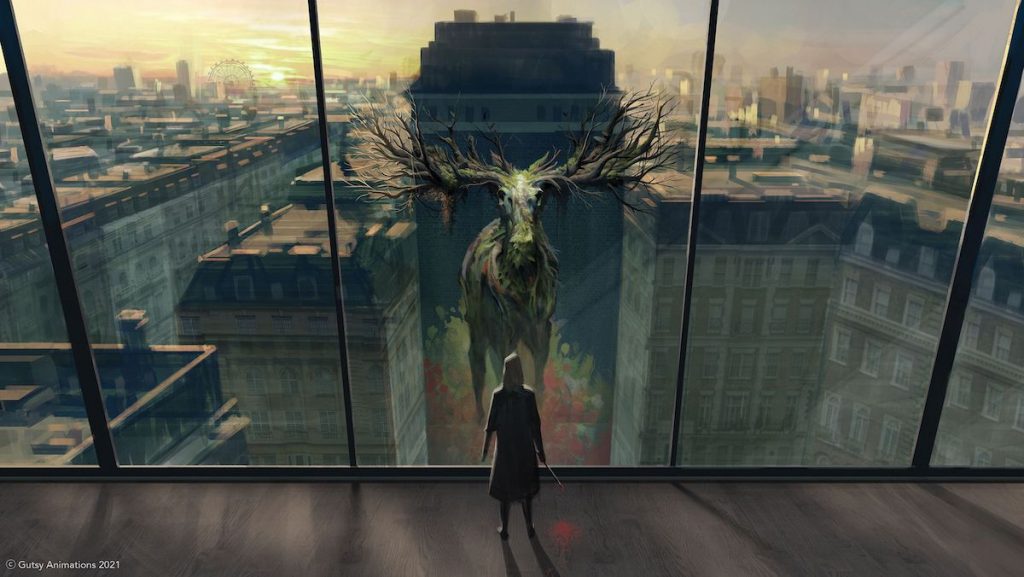 Moominvalley producer Gutsy Animations is developing its first adult-targeted drama series and has linked up with All3Media’s UK prodco Lime Pictures to co-produce.

Beyond Nature will be a 6 x 50-minute English-language psychological drama that will blend live-action with VFX and CG animation.

Gutsy has attached writers Jessica Ruston (Harlots), Kevin Rundle (Casualty) and Phoebe Éclair-Powell (Two Weeks To Live) to the project, along with Endemol Shine alum Gary Carter, who will consult on sales and development.

The show is based on Katariina Souri’s novel Pohjan Kosketus and has been created by Gutsy Animations’ chief creative officer & founder Marika Makaroff, and Paavo Westerberg (The Violin Player).

It will be shot between England and Lapland and follows a young Finno-British artist as she searches for her true self and her family’s past.

ITV in the UK has ordered a four-part thriller starring Vicky McClure about a woman’s relationship with the man she believes murdered her daughter.

Without Sin is being produced by Left Bank Pictures and BYO Films, with Frances Poletti attached to write.

Lionsgate streamer Starzplay has linked with Sony Pictures Television (SPT) and Spain’s Weekend Studio to adapt a podcast about the life and reign of King Juan Carlos I of Spain, who suddenly abdicated in 2014 after a popular 40-year reign.

X Rey, which is based on the podcast of the same name by Alvaro de Cózar and Toni Garrido, will be an eight-parter led by Homeland duo Howard Gordon and Alex Gansa, who will executive produce through their overall deal with Sony. Glenn Geller, president of their production company, will also executive produce.

UK-based producer and distributor The Story Lab joined up with Weekend Studio last year to adapt X Rey, as part of a wider strategy of bringing IP to the TV marketplace via audio platforms.

The podcast series features testimony and insight from prime ministers, leading historians and investigative journalists, and since launching in May 2020 has been one of Spain’s most-streamed podcasts on Spotify.

The concept for the series was created by Lola Guerrero and Tomás Cimadevilla, with Cimadevilla and Juan Domínguez attached to produce for Weekend Studio. The series will be written by Helena Medina, Susana López Rubio and Javier Holgado.