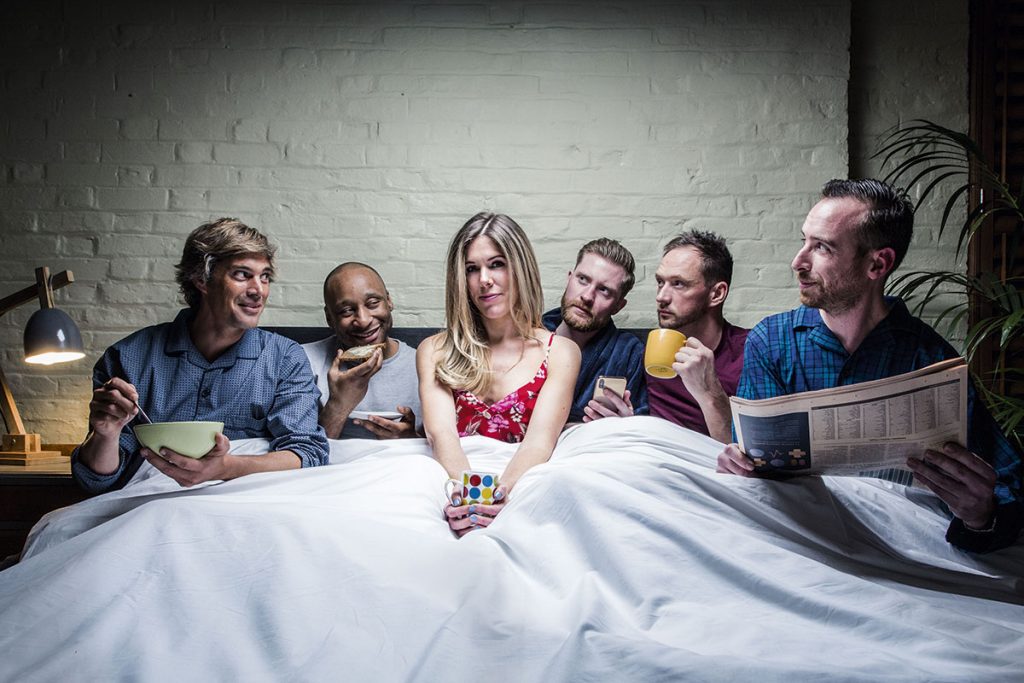 Streamers are creating an “overheated” drama market in Europe that is forcing prices skywards, with reality programming likely to be the winner.

Demand for drama across Europe is at unprecedented levels as new streamers such as Disney+, Apple TV+ and HBO Max join incumbents including Netflix and Amazon in the search for new scripted product.

The result is a dearth of talent, with broadcasters and OTT services finding that the cost of scripted is now at all time highs. 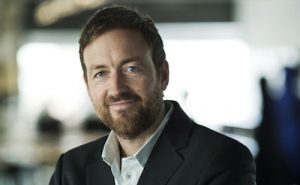 Michael Loeb, CEO at German broadcaster WDR, told a MIPCOM session on streaming that the scripted sector was “overheated” and added that there was a “war for talent”.

Sune Roland Jensen, chief content officer at TV2 in Denmark, agreed and added that negotiations over a domestic ‘streamer tax’ should result in budget to train up new talent.

“The problem is that it will take five years or so to feed through. In the meantime, we’re looking at introducing new talents of our own while also exploring how we can make sufficient scripted content but also commissioning more of other genres.”

Jensen said more reality was likely to be commissioned because it “has the same effect” on audiences as scripted and could be “a real driver” of subscribers.

TV2 has been upping its reality offering over the past year or so, launching a local version of UK prodco Label1’s reality dating show Five Guys A Week last year.

He added: “Reality keeps people in the service and is probably a fifth of the price of scripted. And you see that on Netflix too, because some of their biggest successes are unscripted.”