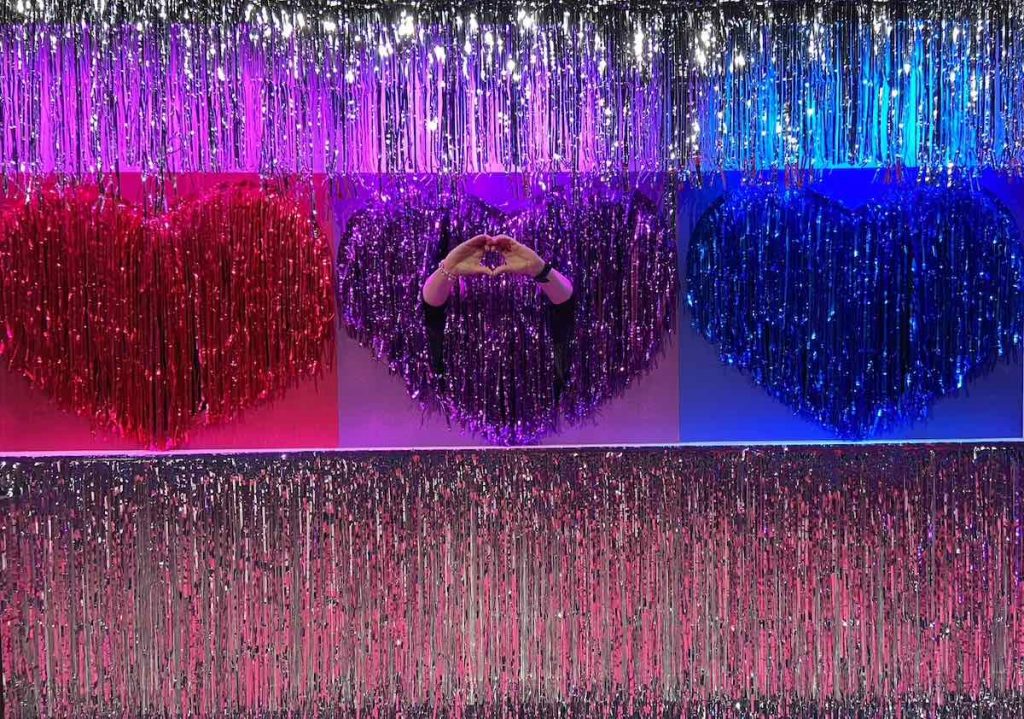 SVT1 in Sweden has partnered with Banijay Factory in the Nordics to create a new format that follows deaf singletons looking for love.

Sexy Hands is destined for SVT1 and is being produced by Stockholm-based Delta Studios. It claims to be the first dating show in the world that features deaf people using sign language to determine if there is a romantic connection or not.

The format focuses on three potential suitors who cannot see each other and who must use sign language to chat, flirt and make first impressions on potential partners. Following a series of eliminations, the winning suitor then comes face to face with their potential partner.

He added: “It is a new spin on the popular dating genre, but also the first of its kind to place sign language in equal footing with the spoken word.”

Banijay Factory has previously been behind Food & Fire alongside Mastiff Sweden and Expedition Kahawa with Jarowskij.

China’s CCTV and France Télévisions are among buyers of factual series from producer and distributor Earth Touch.

These include Oceanic Whitetip – The Shipwreck Shark, which has also been picked up by Japan’s NHK, while France TV will air one-hour features Lions Hunt for Survival and Diary of a Teen Leopard. Across Germany and German-speaking markets, Earth Touch has sold 22 hours to NTV including Extreme Animal Transport and Realm of the Rattlesnake.

In related news, National Geographic Wild International has ordered an eighth instalment of Earth Touch’s original reality series Snakes In The City. This latest run of the show follows apprentice Durban snake catcher, Mbali Mtshali, as she learns the tricks of the trade from hosts Simon Key and Siousxie Gillet.

The Spanish-language drama is produced by Ramón Campos and Teresa Fernández-Valdes of StudioCanal-owned Bambú Producciones. It follows the lives of two women living 60 years apart.

The deal was brokered by Claudia Ramos, sales manager at StudioCanal.