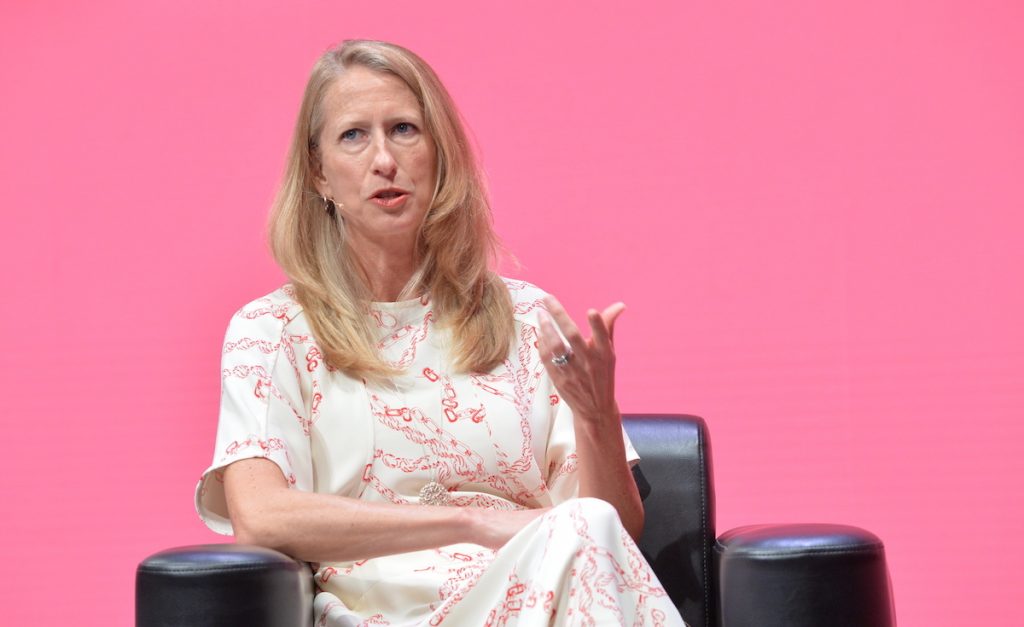 Strong, who replaced Jeremy Darroch in January, told The Royal Television Society (RTS)’s Cambridge Convention that it was “imperative” for Sky to expand its content creation strategy in the UK and that the company would increase investment in coming years. 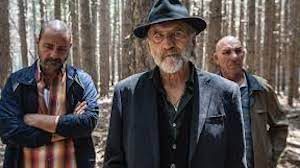 The CEO at Sky, which was acquired by Comcast in 2018, said it was on course to hit planned originals spending of £500m this year and build on the launch of its in-house Sky Studios division under Jane Millichip. Strong added that the company’s scale was also allowing it to tap into A list talent in front and behind the camera.

Strong also dismissed concerns that the influx of US-based streamers would damage the domestic production industry, pointing to the creation of expanded facilities in Ashford, Shepperton and Sky’s own Elstree site as evidence of long-term optimism.

“Time has taught me that don’t respond necessarily to the rumoured anxieties of the market, you have to look at the fundamentals.

“I see a very developed public service broadcaster market, the industry is still growing and it is inviting. There’s an extraordinary pool of production companies and talent in front and behind in the UK sector, so when you look at these fundamentals, the house is built on good foundations and they’re rock solid.” 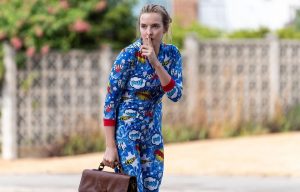 Strong added that she wished she had been able to offer BBC drama Killing Eve and Vigil on her platform, adding that Apple TV+’s Ted Lasso was also a favourite.

The Sky CEO did not comment directly on the potential privatisation of the UK’s Channel 4, a constant topic of conversation here in Cambridge, adding that it would “premature to speculate” until the government provided more details of its plans.

Strong did, however, say that in five years time she wanted Sky to have a presence across Europe, something likely to be made easier by its recent tie up with ViacomCBS to launch SkyShowtime.

That joint venture streaming service will target more than 20 European territories and Strong said it was an indicator that Sky viewed cross-company partnerships s vital.

Scheduled for launch next year, the service will bring together entertainment, movies and original series from the NBCUniversal, Sky and ViacomCBS portfolio of brands, including titles from Showtime, Nickelodeon, Paramount Pictures, Paramount+ Originals, Sky Studios, Universal Pictures, and Peacock.

Strong said” It’s a sign of a mature business and industry when we can recognise that the exchange of goods can benefit both parties, but we can still compete for eyeballs.Collaboration is essential.”