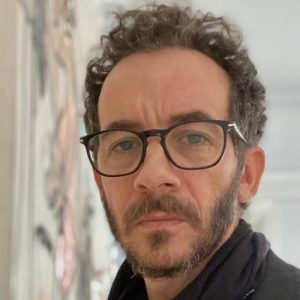 Starzplay and Spanish-language streamer Pantaya have partnered with Fremantle and Chile-based prodco Fabula on a paranormal drama miniseries.

El Refugio (The Shelter) follows a family as they experience an array of unusual phenomena apparently caused by an alien invasion, but which only appears on screens.

The 6 x 60-minute show is based on an idea by Julio Rojas (La Vida de los Peses), who also co-wrote the series with Francisco Ortega (Logia) and Enrique Videla (La Jauría).

The show has been shot in Chile and will premiere in Latin America, Brazil and Spain on Starzplay, and in the US and Puerto Rico on Pantaya. Fremantle will handle international sales.

Mario Almeida, head of content for Pantaya, described the show as a “brilliant fusion of various genres” that would “push the boundaries of premium Spanish-language series.”

Almeida added: “At its core though, El Refugio is a love story about families, and how families cope with life-changing events. This series is wholly unique, and we know will strike a chord with audiences when they watch.”

Lionsgate-backed streamer Starzplay has previously worked with Fabula and Fremantle on shows including Señorita Mexico, as well as Toda La Sangre, which was coproduced with Pantaya.

Starzplay parent Lionsgate jointly owned Pantaya with Hemisphere Media Group, but sold its 75% stake to Hemisphere in April for $124m.

The co-production deal was brokered by Sheila Aguirre, EVP of content distribution & format sales for Fremantle, Paul Presburger and Mario Almeida from Pantaya, and Jeff Cooke for Starzplay.