Sky to double down on originals under in-house Studios banner 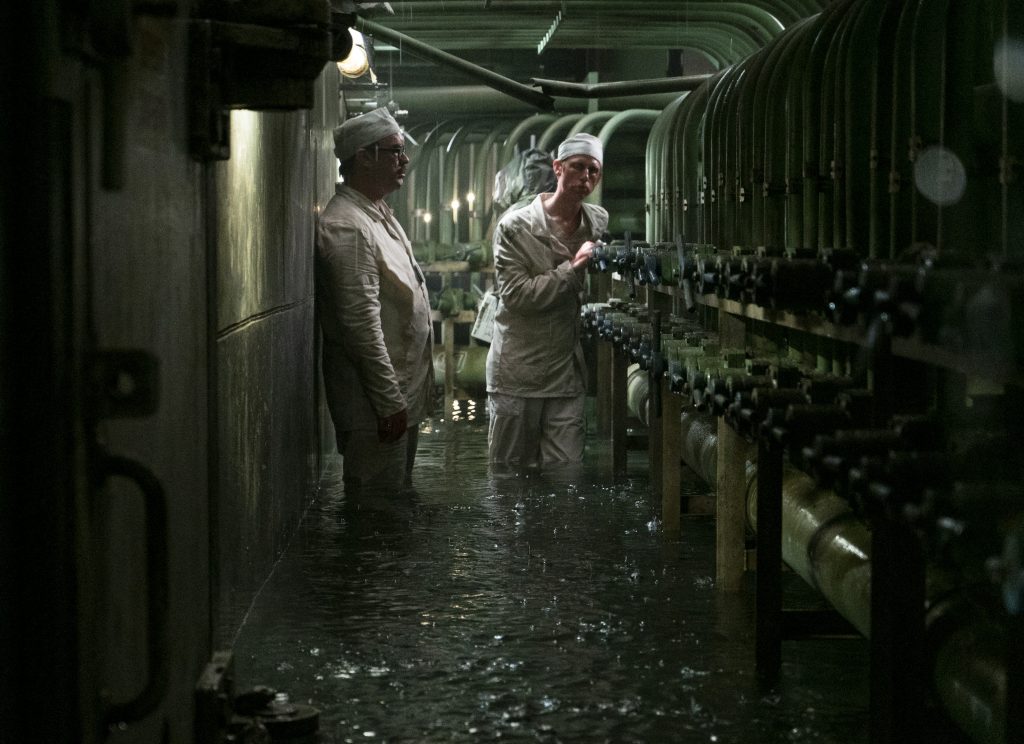 Sky is to double down on investment in originals under new production banner Sky Studios.

The Comcast-backed, Europe-wide development and production outfit plans to double its investment in programming over the next five years.

Sky Studios will create new productions for Sky channels, NBC broadcast and cable channels and Universal Pictures, as well as for other distribution outlets.

Ramped up plans for Sky Studios come on the back of success for Sky/HBO co-production Chernobyl, which Sky has described as its most successful original production ever.

Sky now has the ability to partner with both NBC and Universal, putting it in prime position to bolster its scripted might.

Sky Studios will produce and develop original content across all genres, with a focus on drama and comedy. It will work in close collaboration with local Sky leadership teams across Europe.

Production is begin next month on Sky Studios’ first international project, six-part drama The Third Day, which is another co-production with HBO and stars Jude Law.

Sky Studios will be led by Gary Davey, CEO, who is currently Sky UK’s MD of content.

Jeremy Darroch, group chief executive for Sky, said: “This is a transformational development for us. Sky Studios will drive our vision to be the leading force in European content development and production. Our ambition is to make Sky Studios famous for quality content and a place where Europe’s top creatives will want to do their best work.

“Being part of Comcast enables us to increase our investment and to maximise the advantage and leverage of the Sky Group and our partners, NBCUniversal. This is a clear signal of Comcast’s belief in our commitment to producing the best original content in Europe.”

Gary Davey, CEO of Sky Studios, added: “This exciting new venture is perfectly timed to meet the growing content demands of our customers. We look forward to working with the whole creative community, from individual creators to the big independent producers to produce more of the original content our customers love.”