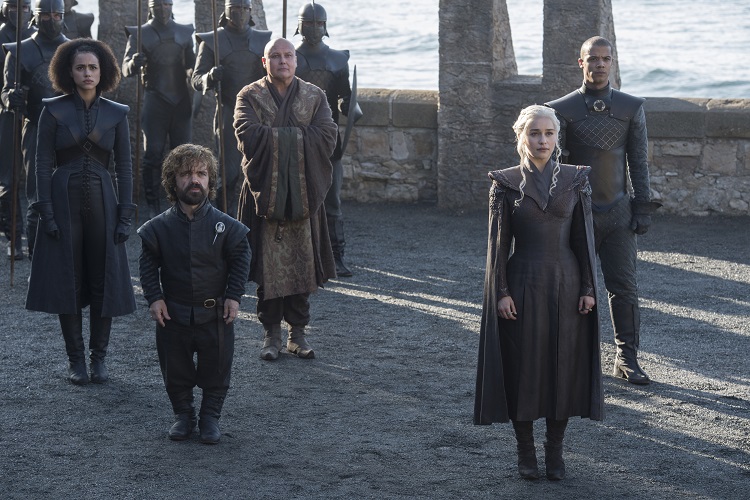 Comcast has closed its purchase of 21st Century Fox’s holding in Sky, with a 75% share in the company overall.

With a majority stake Comcast’s ownership now becomes unconditional, with Sky’s listing on the London Stock Exchange set to be cancelled on November 7.

In light of the news, James Murdoch has stepped down from Sky’s board alongside six other directors.

“We are pleased today to be the majority owner of Sky,” Comcast chairman and CEO Brian Roberts said in a statement. “Led by Jeremy Darroch and his superb team — now together with Comcast — our combined global leadership in technology and content paves the way for us to accelerate investment and growth in Sky’s brand and premier platforms.”

Comcast won a blind auction for Sky in September beating Fox with a bid worth US$40bn. The move concludes a months long bidding war between the companies.

Darroch added: “Comcast have committed to investment in Sky, including our Osterley and European headquarters and we very much look forward to working with Brian and the Comcast team to achieve further growth and development of Sky’s business.”

Over the weekend, culture secretary Jeremy Wright reaffirmed that Sky News would need to maintain its editorial neutrality under its new owner.

In July, Comcast dropped its bidding war with Disney to acquire assets of 21stCentury Fox. Both Disney and the remaining assets of Fox are now making moves to reshuffle staff and split up the business.