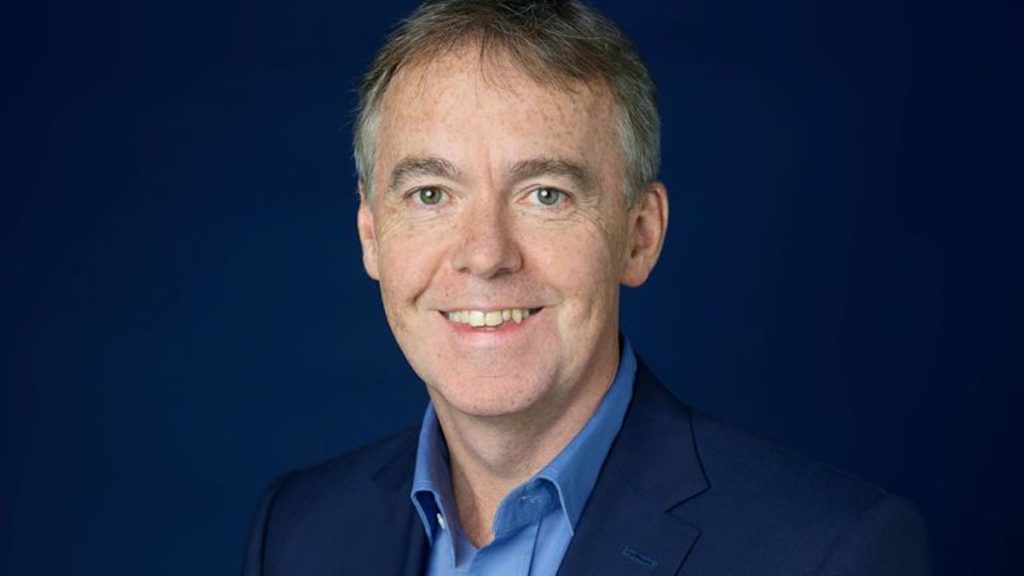 Jeremy Darroch, CEO of European pay-TV and broadband group Sky, is stepping down after 13 years in the role, with Dana Strong, president of consumer services at parent company Comcast Cable in the US, named as his successor.

Darroch is to be made executive chairman at Sky for the duration of 2021 to ensure a smooth transition and will then go on to act as an advisor to the company.

During his tenure, the company has grown to become a powerhouse European multi-platform TV provider, claiming nearly 24 million customers with products including Sky+, Sky Go and Sky Q.

Darroch also oversaw Sky’s move into streaming services with the launch of Now TV in 2012, the takeover of sister companies Sky Deutschland and Sky Italia in 2014, as well as its £30.6bn sales to Comcast in 2018. 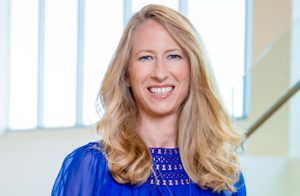 Industry veteran Strong, meanwhile, previously served as COO of UK-based Virgin Media, where she was widely expected to take the helm before moving to Comcast.

“Jeremy has been a terrific colleague to me and everyone at Sky, but I respect his decision that now is the time for him to make a change,” commented Brian Roberts, Comcast chairman and CEO.

“I am pleased that he’s agreed to stay on to help with the transition to new leadership and will continue to advise me and the company.”

Roberts added that he was “delighted” that Dana Strong will be taking the helm at Sky, calling her an “accomplished executive with an extraordinary ability to transform, inspire, and drive positive change.”

Darroch’s resignation comes shortly after the announcement that long-standing Sky exec Gary Davey is also to step down from his position as CEO at the company’s production division Sky Studios next year and retire.