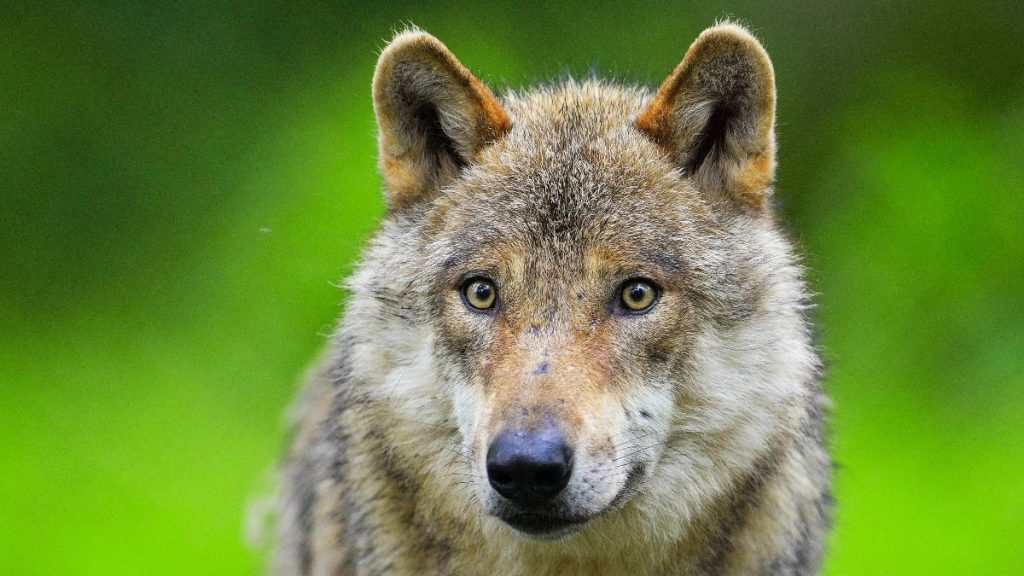 Battle Of The Alphas

Launching in the UK last year, Sky Nature became the official, exclusive home of Love Nature series and documentary content in the country. The two companies have now expanded upon this partnership by launching Sky Nature on Sky Italia and Sky Deutschland customers in Italy and Germany, respectively.

Customers in these markets will now have access to 670 hours of Love Nature content, including blue chip special, Osprey: Sea Raptor (1 x 60 minutes), Malawi Wildlife Rescue (6 x 60 minutes) and Battle Of The Alphas (12 x 30 minutes) and other original titles.

“The expansion of our partnership with Sky TV is an important milestone in Love Nature’s history, bringing our universally loved wildlife and nature stories to millions of new fans in Italy and Germany,” commented Carlyn Staudt, global general manager, Love Nature.

The film, which debuted on the US streamer on 15 September, hails from Argentina’s Mr. Bug Studio, and has won 130 awards worldwide, becoming a darling of the festival circuit.

WarnerMedia’s OneFifty has also struck a deal with RMVISTAR to develop Anacronte as a multimedia project.

The 3D CGI short tells the story of malicious gods who arbitrarily ruin the lives of innocent people. Raúl Koler wrote the original short story and directs the film, alongside Emiliano Sette, who executive produced.

Leslie Cohen, SVP, content acquisitions for HBO and HBO Max, commented, “Particularly during this difficult year, Anacronte beautifully illustrates universal human hardships. This is a mesmerizing and healing film that I am so happy to bring to the HBO Max platform.”