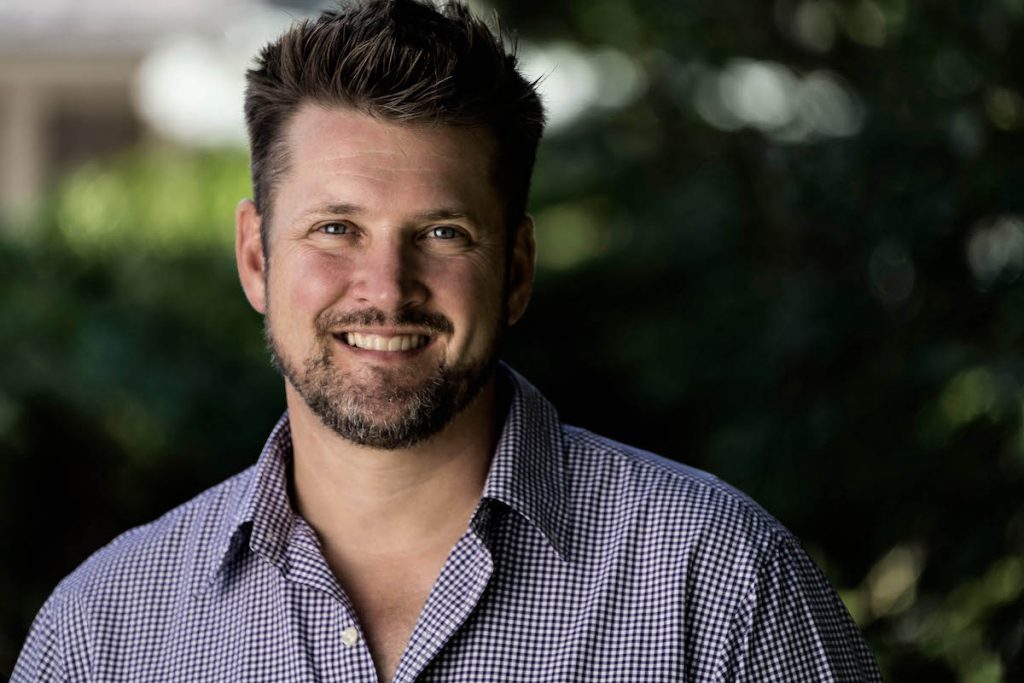 The exec will focus on establishing the company as a multi-genre provider of content for broadcast networks, streaming platforms, cable channels and digital in the US. Hard North Media will produce entertainment formats, competition series, game shows and live events.

Wachter is an experienced exec producer and showrunner of series including ABC comedy competition Holey Moley, which he oversaw for all four seasons.

He also worked on Jamie Oliver’s Food Revolution for ABC, King Of The Nerds for TBS and the reboot of competition series Fear Factor for MTV. Earlier this year, Wachter also executive produced and was showrunner for ABC’s The Celebrity Dating Game, Youtube’s Copy That! and has pilots in development at Netflix and Canada’s CBC.

Wachter is also known for his development of original IP, having sold new formats to a multitude of buyers, including ABC, NBC, Amazon, Netflix, A&E, and Youtube. His  first novel, science thriller The Twin Paradox, has meanwhile been optioned for film and television.

“I can’t think of anywhere better to launch a new venture like Hard North Media,” said Wachter.  “All3Media is a place that empowers creative talent and is home to some of the most successful unscripted series in the U.S.  I’m excited to get started and have Hard North play a part in their continuing success story.”

“Charles is one of the most successful unscripted creators and showrunners in the business and joins us at a time when demand in this space has never been stronger,” said Jane Turton, All3Media CEO. “His fantastic credentials and relationships with leading networks and platforms perfectly complement our core unscripted business in the U.S., and we are thrilled to have him join the All3Media family.”

All3Media’s US production companies are behind a range of shows for US networks, streamers, and cable channels, including 12 Dates Of Christmas for HBO Max, The Hustler for ABC and The Circle for Netflix.

News of Wachter’s appointment comes just a day after the announcement that All3Media International had appointed former Kew Media exec Jennifer Askin as SVP, North America, to manage sales across US and Canada, as well as taking the lead on building the company’s factual co-production slate in these territories.