The Masked Singer UK producer Bandicoot TV has appointed former BBC Studios, Renowned Films and Cactus TV execs as it looks to expand its operations domestically and in the US.

James Lessell has been named head of entertainment, with a remit to seek new UK formats and content. He will oversee all new UK entertainment IP, reality and factual entertainment for Bandicoot, including an upcoming new series commission and several other shows in the development pipeline. 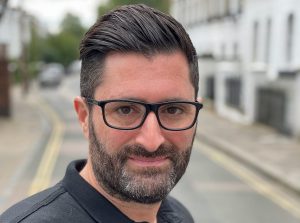 Lessell will work with Bandicoot development executive Jackson Townroe to co-develop projects for the UK market and joins having worked for BBCS, Thames TV and All3Media’s Lime Pictures.

Robert Cooke, meanwhile, joins as VP of US development and is tasked with building a development slate for North America. Cooke joins from Renowned Films, where he spent six years in development and worked on shows such as Bravo’s reality home makeover format, Back Yard Envy. 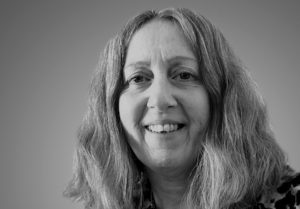 The duo said: “Despite the challenging backdrop, we’ve enjoyed a stellar 18 months with two of the biggest entertainment shows on UK television, and further exciting projects in the pipeline.

“The regeneration of the entertainment genre, aligned with market growth driven by new streaming platforms, has scaled up our UK and international ambitions. We’re delighted to welcome the talented trio of James, Rob and Lucy to Bandicoot.”

Scotland-based Bandicoot was founded in 2017 by McLean and Nettleton in a joint venture with UK group Argonon. Its slate, aside from the Masked franchises, includes Test Drive for BBC Scotland and BBC One quizzer Chase The Case.