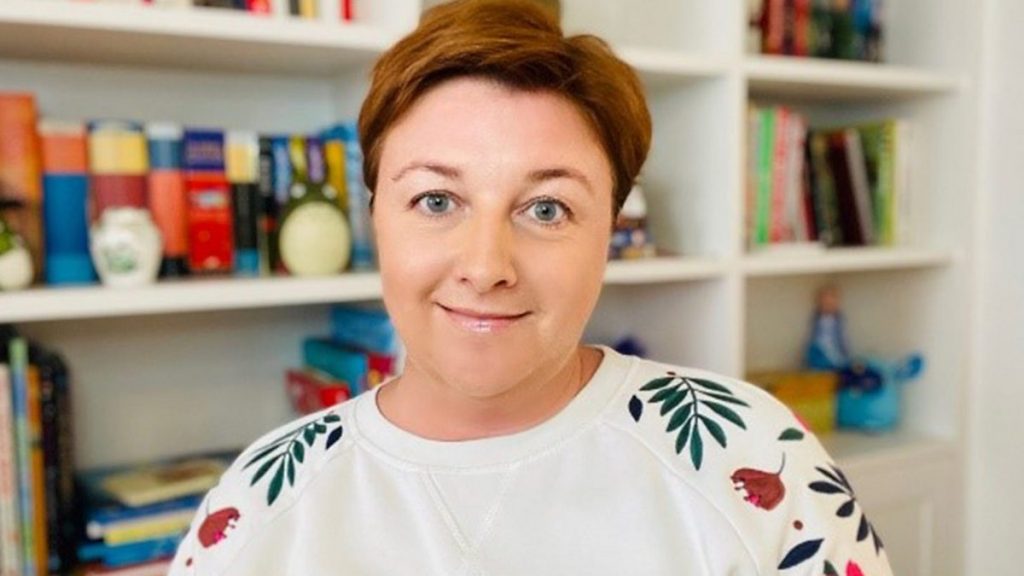 Former Disney exec Anna Taganov has been appointed as head of children’s content and programming strategy for UK pubcaster the BBC.

Taganov, who is currently a children’s media consultant, will be responsible for managing content and programming strategies for BBC Children’s video output across CBeebies, CBBC and BBC iPlayer. She will report to Patricia Hidalgo, director of BBC Children’s and Education.

She will work alongside BBC Children’s lead commissioning and acquisition execs; Kate Morton and Sarah Muller and oversee the teams responsible for planning and scheduling all Children’s and Education video content on CBeebies, CBBC and on BBC iPlayer. She will also oversee the department’s YouTube channels as well as CBeebies House and CBBC HQ presentation.

Taganov previously headed up content and programming Strategies for Disney channels in Europe, the Middle East and Africa. She led programme planning, media planning and scheduling for 16 Disney Junior and Disney XD channels and worked on the content transition strategy from linear to on demand ahead of the launch of Disney+.

During her 13 years there, she worked on the pan-regional Disney Junior channel launch and helped to grow the Disney, Marvel and Lucasfilm franchises, deploying children’s TV content across Disney Branded Channels multiplex and video-on-demand services.

“It’s such an exciting time in Children’s media as video and on demand content becomes more and more sought after by young audiences,” said Taganov. “The BBC is a world leader in children’s content and I’m thrilled to be joining. I can’t wait to get started.”