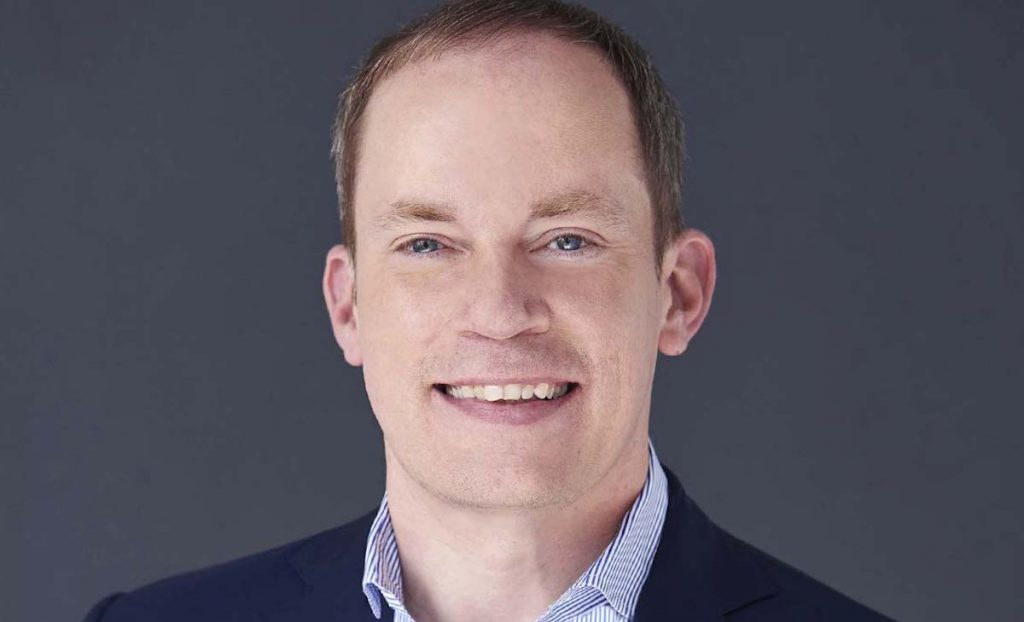 US prodco Chernin Entertainment has bolstered its leadership team by hiring two senior execs, including the former head of originals at US streamer Peacock.

Bill McGoldrick becomes EVP of film & TV at Chernin and joins nine months after his departure from NBCU was announced, following entertainment chief Susan Rovner’s overhaul of its entertainment division.

He had previously been president of original content at NBU Entertainment Networks and DTC, a role he took up in 2019 that saw him lead originals for Peacock as well as cablenet duo, Syfy and USA. 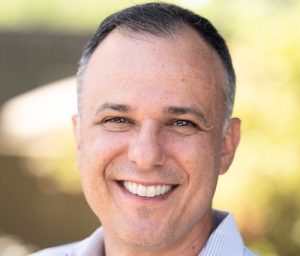 Shows under his purview had included the reboot of Saved By The Bell and Rutherford Falls. Prior to Peacock, McGoldrick had been president of scripted for NBCU Cable Entertainment and also oversaw unscripted for USA and Syfy.

His appointment at Chernin comes alongside the arrival of Starz’s SVP of originals Juan Alfonso, who has been appointed SVP of film & TV at Chernin.

The duo, plus McGoldrick, will report into Jeno Topping, president of film & TV at Chernin. The prodco has also named Escape Artists Entertainment’s Christina Power and Amblin Partners’ Jordan Compton as creative execs.

Chernin has been expanding its development pipeline lately, having struck a first look deal with Spotify, and also has a first look film deal with Netflix.

Topping said: “These talented execs each bring their own unique and valuable expertise to Chernin Entertainment during this important and exciting growth juncture. We are grateful to have assembled such a remarkably strong team.”