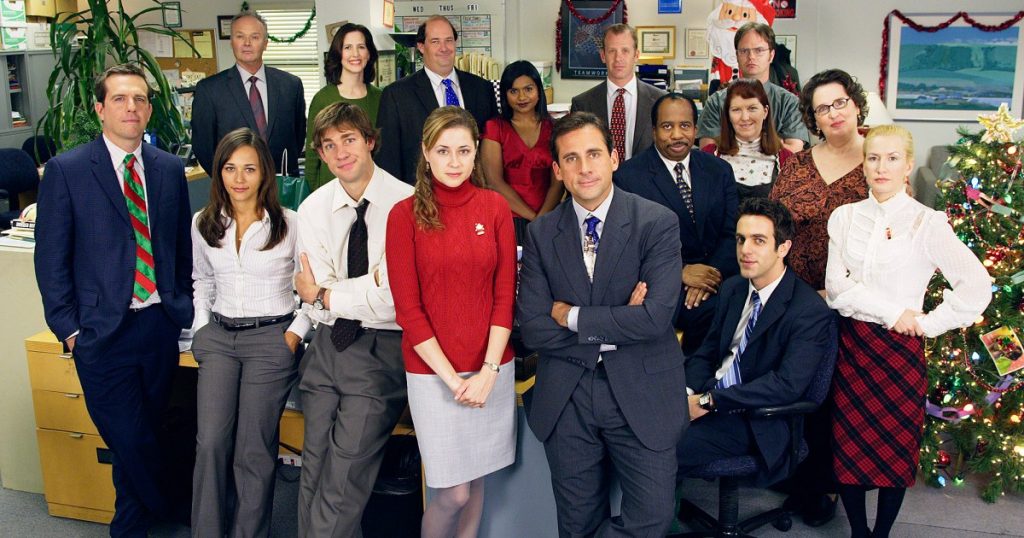 Further details of the management team overseeing NBCUniversal’s soon-to-launch streaming service have emerged, including the exec heading up its scripted line-up.

US reports suggest McGoldrick took on the enlarged role at the start of the year, when NBCU named Bonnie Hammer to oversee the AVOD offering. He now reports to Hammer and NBC Broadcasting and Sports chairman Mark Lazarus, who has worked across NBCU’s TV operations since Hammer’s move.

During this time, McGoldrick has also been overseeing scripted development for the OTT offering, moving shows such as the US remake of Queer As Folk from Bravo to the streamer’s slate, along with E!’s One Of Us Is Lying.

In related news, Alex Sepiol, EVP of scripted originals at NBCU, has also been working on the streamer’s output with a remit to develop series for the direct-to-consumer offering.

Sepiol continues to report to McGoldrick, who took up his most recent role in January 2018 having arrived at USA two decades earlier. He has also had stints with Viacom-owned Spike Television in between and worked on numerous shows including Suits and The Expanse.

Relatively little is known about NBCU’s streaming plans, although CEO Steve Burke said over the summer that the service would launch in April 2020 and be predominantly powered by acquired programming.

The US version of The Office will also be available via the streamer in America, after NBCU grappled rights back from Netflix following an auction by producers Universal Television. Like NBCU, the latter is owned by Comcast.

Around 500 people are working on the OTT offering, which is being built on Sky’s Now TV platform and will be free for existing customers.