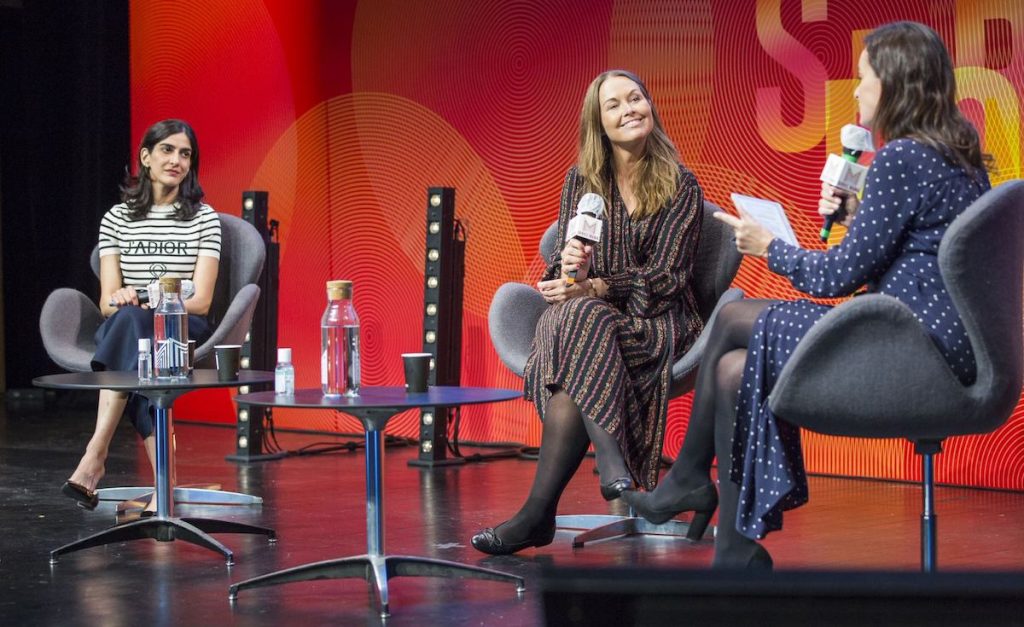 WarnerMedia has laid out its content strategy in Europe and confirmed that it will be launching HBO Max in Spain and the Nordics this autumn, followed by the CEE and Portugal in 2022.

News of the Spanish and Nordic launch comes five weeks after WarnerMedia admitted it would likely be delaying the expansion of its new streamer across the region, following the Latin America launch earlier this year.

The service will come complete with HBO Max originals and programming from HBO, as well as Warner Bros. and Cartoon Network. Dogra said that audiences would see a “huge improvement” on the current offering available via regional services such as HBO Nordics, but admitted that Europe remained a “complicated market”. 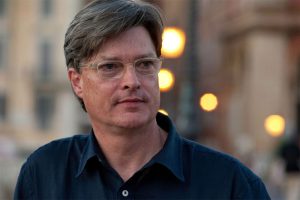 HBO has an array of long-term partnerships in major European countries – including France, Germany and the UK – that are preventing it from offering the full gamut of shows via the streamer.

In the UK, a five-year deal was struck with Sky in 2019, providing the pay TV operator with HBO content until 2024 as well as a co-production pact, as revealed by TBI.

There was no mention of WarnerMedia’s merger with Discovery, but Sulebaak who replaced former HBO Europe CEO Hervé Payan in July before taking oversight of HBO Max in EMEA, said the streamer would offer a “much broader and more compelling offer” compared to its services currently in play in the region.

The streamer will be producing across scripted and docs, but also unscripted genres that have to date been little visited by HBO. These include reality and competition, with an expectation that producers in the region will be delivering around 12 unscripted shows a year by 2023. 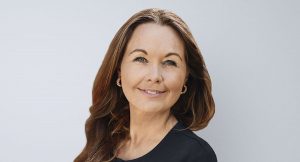 That ambition was revealed by Antony Root, EVP of original programming & production at WarnerMedia, who said that the unscripted focus would be on shows that “had some sort of event” to capture attention.

Root broadly broke down the unscripted requirement as four shows from the Nordics, four from Spain and four from CEE, with a similar requirement on the scripted front.

He also reiterated that the company is looking for local productions, adding that shows of all budgets were of interest and could be “calibrated” depending on whether they were likely to attract a single country’s audience or travel more widely.

Root, who shepherded HBO Europe originals such as Burning Bush and Wasteland, added that he now wants series that are broader and more likely to appeal to wider audiences, but rejected any notion that the launch of the mass appeal HBO Max would dilute the HBO brand.

“It definitely doesn’t mean we’re not looking for those distinctive storylines that HBO its famous for. We’re trying to evolve but it still has to have complexity. We’re not in the business of making banal television.”

Root added that producers should approach his local teams to pitch shows and said scripts were still vital, rather “than an idea on a single sheet of a paper and a dream.”