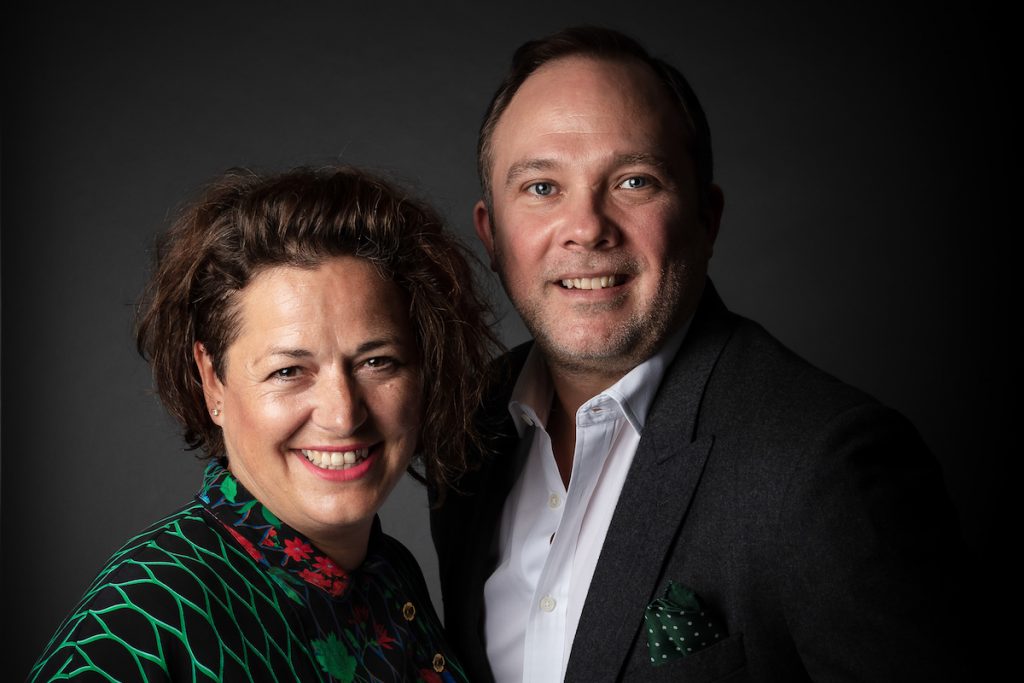 UK-based production and financing company Fugitive has rebranded to become Arrested Industries, ahead of the launch of a US office this summer.

Fugitive was founded in 2019 by former Cineflix Rights exec Anthony Kimble, who will be re-locating to Los Angeles to run the new venture as CEO of scripted.

Merrily Ross, who joined Fugitive from Nordic Entertainment (NENT) Group shortly after its launch in 2019, will become CEO of unscripted, running that side of the business out of the existing London office.

Last month, Fugitive struck a deal with South African entertainment company MultiChoice to become the exclusive distributor for scripted originals made available on its M-Net channel and Showmax SVOD platform, while in November last year, the company linked up with Turkish aggregator Merzigo to acquire programming for AVOD exploitation.

“While I was flying solo when I established Fugitive, I always had ambitions to develop the business rapidly – and these ambitions were turbo-charged when Merrily joined me as a partner,” commented Kimble.

“We now start the next phase in our story as a revitalised Arrested Industries, with focused scripted and unscripted divisions, healthy development slates in each, a growing catalogue of completed shows for distribution, an international sales team in place and new partnership ventures, such as we have with AVOD company Merzigo.”

Kimble also revealed that: “The timing of the rebrand and my move to Los Angeles is no coincidence,” and said that the newly rebranded Arrested Industries has a “significant slate” of scripted projects in development.

“It now feels right to embed ourselves with the creative community in the US so that we can do the very best for our clients and collaborators on both sides of the pond.”