Anthony Kimble, who recently left Cineflix Rights after five-years as senior VP of acquisitions and co-productions in North America, has set up his own content development, financing and production company. 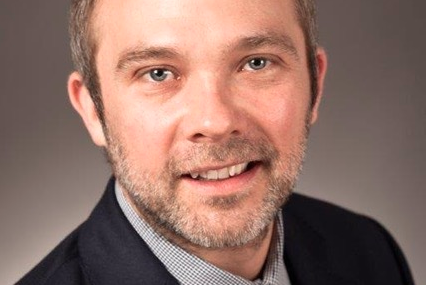 Titled Fugitive, the new prodco will work across scripted, unscripted and formats. Kimble will make his official Fugitive debut at next week’s Series Mania, where he will be representing projects from his first international clients.

At Series Mania, Fugitive will be representing Uncanny Valley: The Truth About Thinking Machines, a six-hour hybrid event series about A.I. and the future of mankind.

The second project, from Essential Media Group, is The Line, an eight-hour returnable, female-driven thriller set in World War II, that Kimble will also executive produce.

The Line is created and written by Yolanda Ramke, the award-winning screenwriter and director of the first Australian Netflix Original feature film, Cargo – which starred Martin Freeman.

Fugitive’s other key client at launch is GRB Studios, producers of the Emmy-Award winning reality series Intervention and Untold Stories. Kimble will be attending MIPTV next month to seek partners and finance for key new projects on GRB’s slate.

Kimble said: “I am thrilled to have Fugitive up and running and most delighted that my first projects are such strong titles – and involve incredible talent like Alex Gibney and Yolanda Ramke.

“It’s always a risk setting up a new business but I have hit the ground running thanks to the early faith invested in me by Chris Hilton at Essential Media, Lisa Leingang at Topic and Gary R Benz at GRB Studios. I am enjoying combining my creative and commercial skills on projects that I am passionate about, and look forward to growing my portfolio with equally impactful content.”