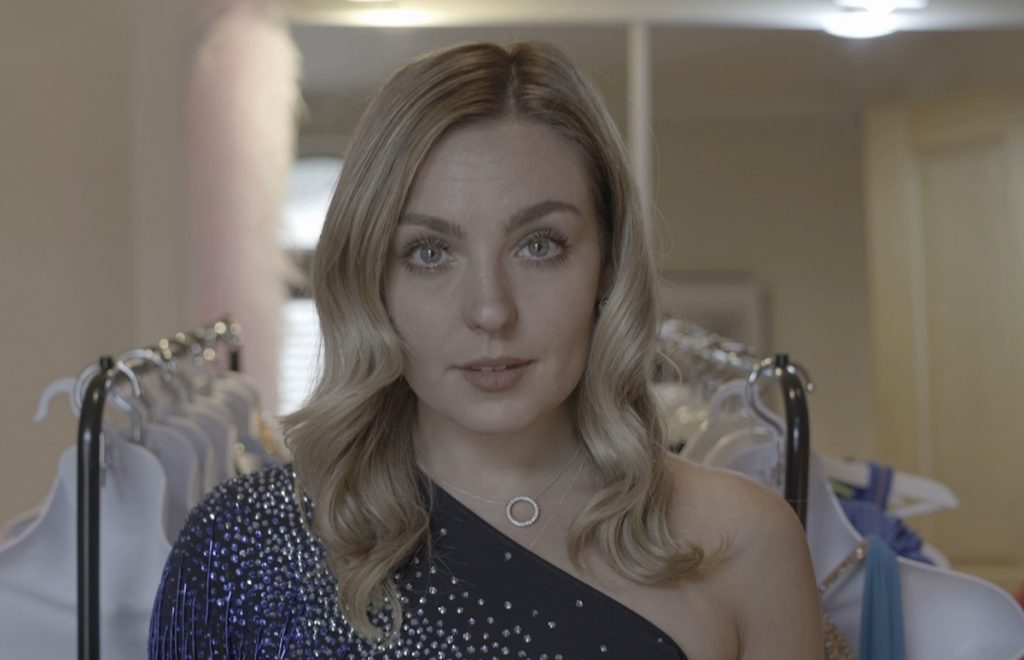 UK pubcaster the BBC has picked up Strictly Amy: Crohn’s And Me, an hour-long documentary about a Welsh dancer’s experience with Crohn’s disease, for it BBC One channel.

The documentary, which is produced by local indie Wildflame, was originally commissioned by BBC Wales and was first transmitted in Wales last September.

It follows professional Welsh dancer Amy Dowden, known for her role in BBC celebrity dance contest Strictly Come Dancing, as she confronts her condition, learning more about it, meeting other sufferers, and exploring how to overcome it.

Amy also discusses how the condition has affected her life and career and how she has still fulfilled her dreams as a world-class dancer despite living with a severely debilitating chronic illness.

Factual producer Wildflame, which recently promoted Llinos Griffin-Williams to become its creative director, is behind shows including the upcoming Evacuees for S4C; Michael Ball’s Wonderful Wales for Channel 5 and Yellowstone Supervolcano: American Doomsday for Discovery+ and Channel 5.

The prodco’s CEO, Paul Islwyn Thomas, commented: “This documentary is an intimate portrait of living with Crohn’s, told by one of the UK’s most popular Strictly dancers.

“Amy’s approach to this debilitating disease is truly inspirational and it’s no surprise that it resonated so strongly with the BBC Wales audience.  We have a huge amount of experience of bringing deeply personal stories to the screen, so are delighted that this film’s move to BBC One will bring a new audience to this really important story.”