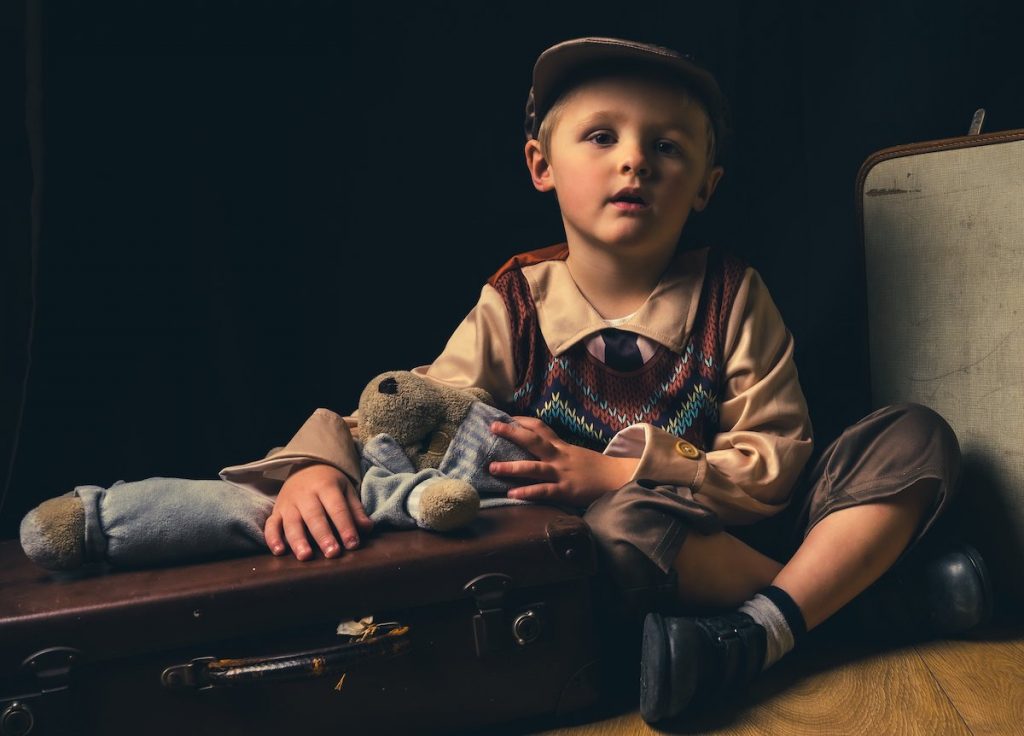 Cardiff-based indie Wildflame Productions will produce the 14-part series, with the working title of Evacuees (aka Efaciwis), which will be comprised of a 4 x 60-minute factual living history format, an 8 x 30-minute children’s series on S4C kids brand Stwnsh and 2 x 60-minute documentaries.

The series is being executive produced by Wildflame’s creative director, Llinos Griffin-Williams, and produced by Sioned Geraint, while Iwan England directs. It is being made in partnership with the National Library of Wales.

The four-part format will be co-hosted by Sean Fletcher and Sian Lloyd and recreate wartime Britain by bringing non-Welsh speaking children from across the UK to the remote hills of North Wales, where they will experience what it was like to be a 1940s evacuee.

“None of the cast will speak any Welsh and most have never been to Wales before,” explained Griffin-Williams. “Transported back in time to the 1940s rural North Wales, they will have to face the same social and language challenges that their counterparts faced 80 years ago.”

The accompanying children’s series will meanwhile utilise testimonials and historical take-outs to offer a “fun and informative” look at the evacuees’ experience.

The two additional hour-long documentaries will contextualise the role of Wales during the global conflict and explore how the country still offers shelter to those in need today, meeting modern-day refugees who have made a home for themselves across Wales.

Amanda Rees, S4C director of creative content, said: “Efaciwis is an authentic experiment that combines elements of history and language. Our viewers will be able to follow the fascinating journey of eight children from English cities as they try to cope with Welsh life in pure Welsh communities.

“This commission will be one of our key upcoming campaigns with a range of specialist formats for children, insightful documentaries and digital supplementary content too.”