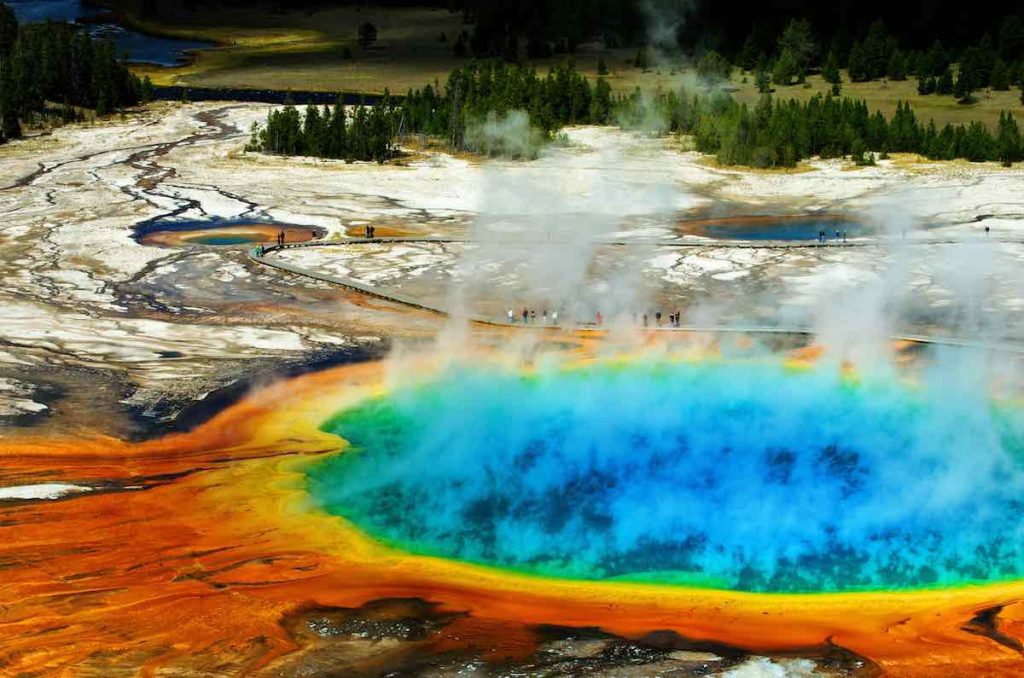 ViacomCBS-owned UK broadcaster Channel 5 has linked up with Discovery+ on a special exploring a so-called super volcano lying beneath the Yellowstone National Park in the US.

Yellowstone: Super Volcanoes (1 x 90 minutes) is from Wildflame Productions and explores the threat of a volcano that lies seven miles below America’s famous National Park.

The show, which has been shot in 4K and is being sold outside of the UK/Eire, the US and English-speaking Canada by Flame Distribution, delves into the potential catastrophic global consequence of a super-eruption, which could trigger an ice age event and plunge the world into a nuclear winter.

Paul Islwyn Thomas, CEO of Wildflame, said: “It’s a compelling subject, which allows us the opportunity not only to do a deep-dive in terms of science and natural history, but also illustrate the true threat the super volcano poses. Ambitious factual programming is at the centre of our growth strategy, so we are delighted to have secured such a high-profile commission.”

Adrian Padmore, commissioning editor for factual & factual entertainment at C5, said: “With outstanding footage, exclusive access, new understanding and expert interviews, this special is going to be one of the biggest factual programming highlights of the year and I can’t wait for our viewers to see it.”

Wildflame’s slate includes BBC duo The 1900 Island and Frank Lloyd Wright: The Man Who Built America, as well as Aled Haydn Jones: You, Me And Our Surrogate for Welsh broadcaster S4C.

Yellowstone: Super Volcanoes was commissioned by Padmore for C5 and Ben Dwertman for Discovery+, which launched earlier this year. The special will debut on the streamer from 3 June.