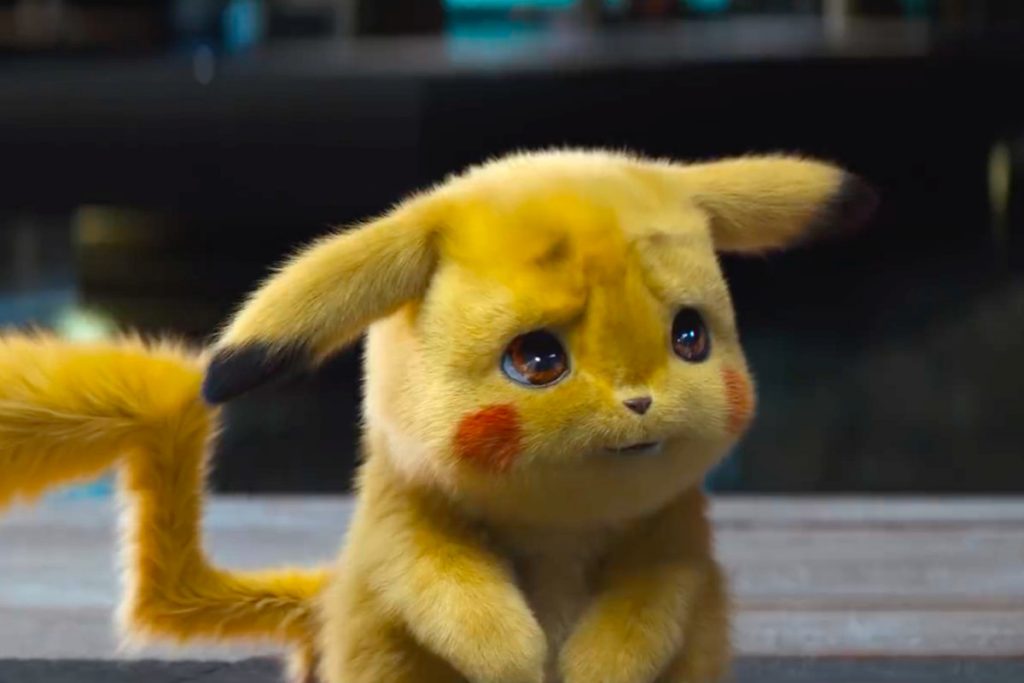 Her appointment comes on the heels of news that the streamer has appointed veteran ABC Studios/ABC Signature exec Lisa Lang McMullen as director of drama development.

Barclay is taking over from Robert Prinz, who currently holds the role in the Tracey Pakosta-led comedy team, and is exiting the company. Barclay is among the first major hires by Pakosta, who took over the team at the end of last year.

She joined ABC Signature in her current position just last year, developing projects for Hulu, FX, Freeform and ABC, and working on ABC pilots including Adopted, Black Don’t Crack and Home Economics, which was picked up to series and has been renewed for a second season. Prior to that, Barclay worked as a current & development exec at YouTube Premium, working on series including the breakout hit Cobra Kai.

The outgoing Prinz, meanwhile, joined the comedy team after serving as senior manager of kids & family at Netflix, and worked on series including Family Reunion, The Crew and Dad Stop Embarrassing Me.

Upcoming comedy projects on Netflix’s slate include Hard Cell, which is being produced by British indie Leopard Pictures and is written and directed by Catherine Tate (Doctor Who) and expected to debut in 2022. The comedian who will also play multiple characters in the six-part series, which sees a documentary crew following the inmates and staff at a women’s prison.

Mindy Kaling and Elaine Ko, meanwhile, have been commissioned by Netflix to create a 10-part workplace comedy based around US basketball team The LA Lakers. The as-yet-untitled series will focus on the personal and professional dynamic between the family owners and team that collectively run the sporting franchise.

The streamer has also tasked Lucifer showrunner Joe Henderson to develop a live-action series based upon the long-running Pokémon franchise.

Henderson will also serve as showrunner on this project and reportedly set up a writers room about a month ago, according to The Hollywood Reporter.

Pokémon started life as a video game series in the 1990s and went on to become a global franchise spanning trading cards, a variety of popular animated shows and movies and spawned Detective Pikachu, a live-action feature film starring Ryan Reynolds, released in 2019.

Netflix already carries many episodes of the animated Pokémon series, with the franchise following groups of youngsters who catch a variety of magical creatures – known as Pokémon – and train them to fight one another.