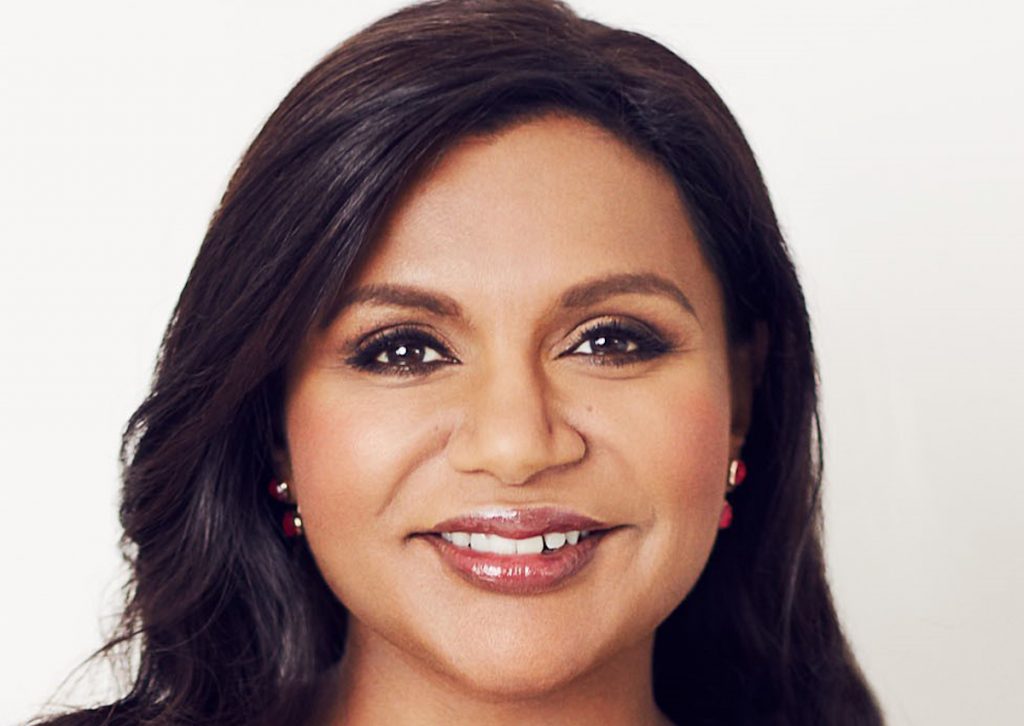 Netflix has commissioned a new workplace comedy series from Mindy Kaling and Elaine Ko, based around US basketball team The LA Lakers.

The streamer has made a 10-episode order for the as-yet-untitled series, which will focus on the personal and professional dynamic between the family owners and team that collectively run the sporting franchise.

The series will be produced by Warner Bros. Television with Kaling International and 3 Arts Entertainment, with Ko (Modern Family) showrunning and Kaling (Never Have I Ever) producing as part of the six-year overall deal she signed with Warner Bros. in 2019.

Howard Klein (The Mindy Project) will exec produce for 3 Arts, as will LA Lakers president Jeanie Buss, who is the team’s controlling owner, as well as team exec director Linda Rambis.

The new Netflix comedy is far from the only LA Lakers-focused project in the works. Last month, Buss partnered with director Antoine Fuqua, for a nine-part original docuseries headed to Disney-owned streamer Hulu, which will explore the team’s history.

Meanwhile, HBO is also development on a scripted drama, which was tentatively titled Showtime, following the LA Lakers’ 1980s squad. That series is based on Jeff Pearlman’s book Showtime: Magic, Kareem, Riley And The Los Angeles Lakers Dynasty Of The 1980s, though it is understood, unlike the Netflix and Hulu projects, it does not have any involvement from the team.