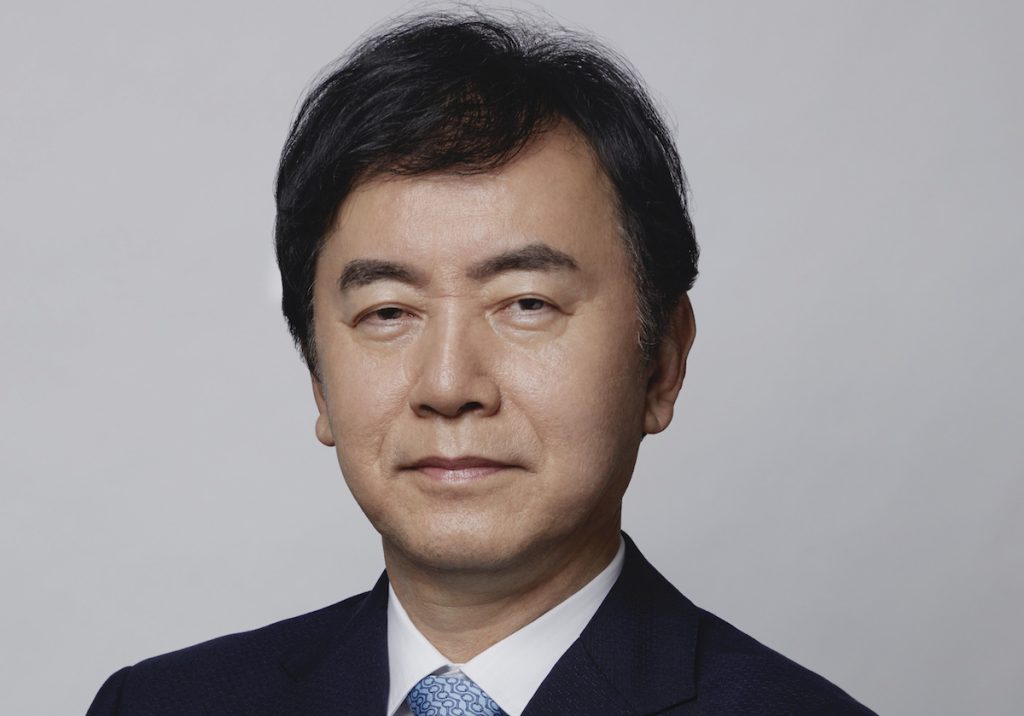 Japan’s Nippon TV has promoted Yoshikuni Sugiyama to president and senior executive officer as part of a shake-up of the senior leadership of the Tokyo-based broadcaster. 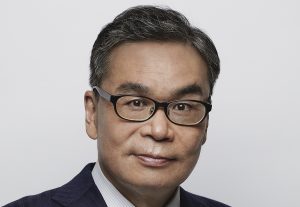 Sawa is now responsible for business development and real estate and reports to the newly promoted Sugiyama.

Nippon TV is behind a host of global formats, including the drama show Mother, which was recently picked up by Atresmedia for Spain, as well as Mute it!, Sokkuri Sweets, BLOCK OUT, Pharaoh! and Old Enough!.

In March, the company unveiled gameshow Stacking It! as its first co-pro with ITV Studios and launched Crush Park as an international format in February.

It is also behind formats such as Mute it!, Sokkuri Sweets, BLOCK OUT, Pharaoh! and Old Enough!.