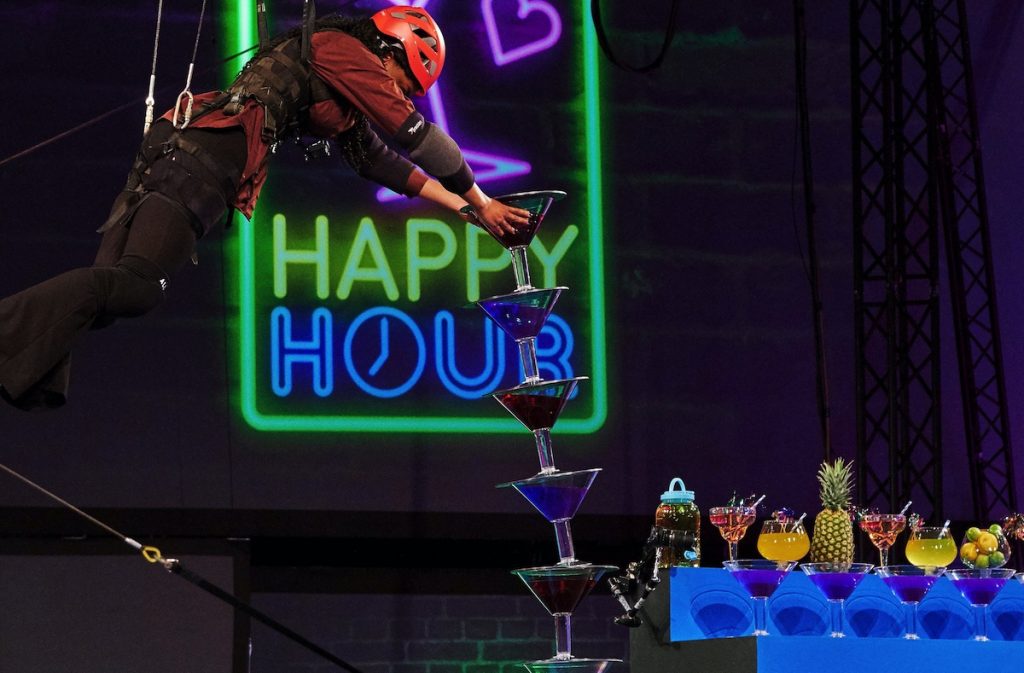 Stacking It! is described as “a large-scale family entertainment gameshow” with multiple prizes, the catch being that contestants will only take home what they can stack.

Each company will produce the new series in their respective territories as per the co-development deal agreed in 2020, with Nippon TV managing sales across Asia and ITVS representing the show elsewhere and producing it territories where it has an unscripted production base.

Nippon and ITVS have previously worked together on Red Carpet Survival, which was created by the Japanese firm and which is produced in select territories by the UK commercial broadcaster’s production division.

Tom Miyauchi, format producer of international business development at Nippon TV, said: “[The show] originated from our creator Keita Ono’s crazy idea about families stacking everyday items from their homes to win prizes. Then, working with ITV Studios we elevated it to the next level as a studio game show on a global scale.”

The format will be unveiled to global buyers by Miyauchi and Mike Beale, MD of ITVS’s Global Creative Network, during ITV Studios’ London Screenings Formats Festival session. It will then be premiered to the international market at the MIPTV Formats Accelerator sessions in April.