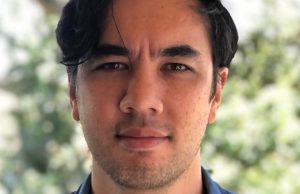 Australian streamer Stan has hired the channel manager from domestic pubcaster SBS to oversee its content.

Nguyen had been with SBS for more than a decade, most recently overseeing SBS TV and SBS Viceland, the latter its partnerships with youth-skewing brand Vice.

He revealed his exit from SBS in April and is being replaced by former ABC exec Natalie Edgar, who will take on both the SBS and SBS Viceland remit.

Stan has been ramping up its original productions of late, outlining a strategy last year to invest in 30 shows each year by 2025. Recent greenlights include Wolf Like Me, which is being produced with NBCUniversal’s streamer Peacock, and Australian thriller The Tourist. It has WarnerMedia’s HBO Max and the BBC onboard.