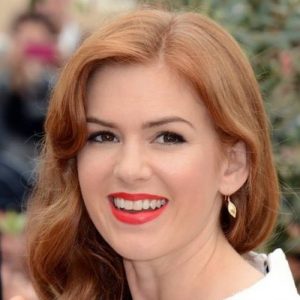 NBCUniversal’s streamer Peacock has partnered with Nine Entertainment-owned Stan in Australia on a six-part romcom.

Wolf Like Me (6 x 30 minutes) has been written and created by Abe Forsythe (Little Monsters), with Josh Gad (Central Park) and Isla Fisher (Wedding Crashers) starring.

It is being produced by Made Up Stories, the firm launched in 2017 by Bruna Papandrea (Big Little Lies), in partnership with Endeavor Content and Stan.

The show tracks the lives of a father, who is an emotional wreck and struggles to provide for his daughter since the death of his wife, and a woman who has a secret she can’t bring herself to share with anyone.

Lisa Katz, president of scripted content at NBCU Television and Streaming, described the show as “engaging, quirky and wholly original”.

Forsythe added: “Wolf Like Me is a very meaningful project for me. The stakes are extremely high but grounded by things we can all relate to. I’m so excited to have Isla and Josh on board, and I know the audience will be surprised seeing them in a different way as these characters.”

The show joins Stan’s expanding slate, which also includes Australian thriller The Tourist. It has WarnerMedia’s HBO Max and the BBC onboard.