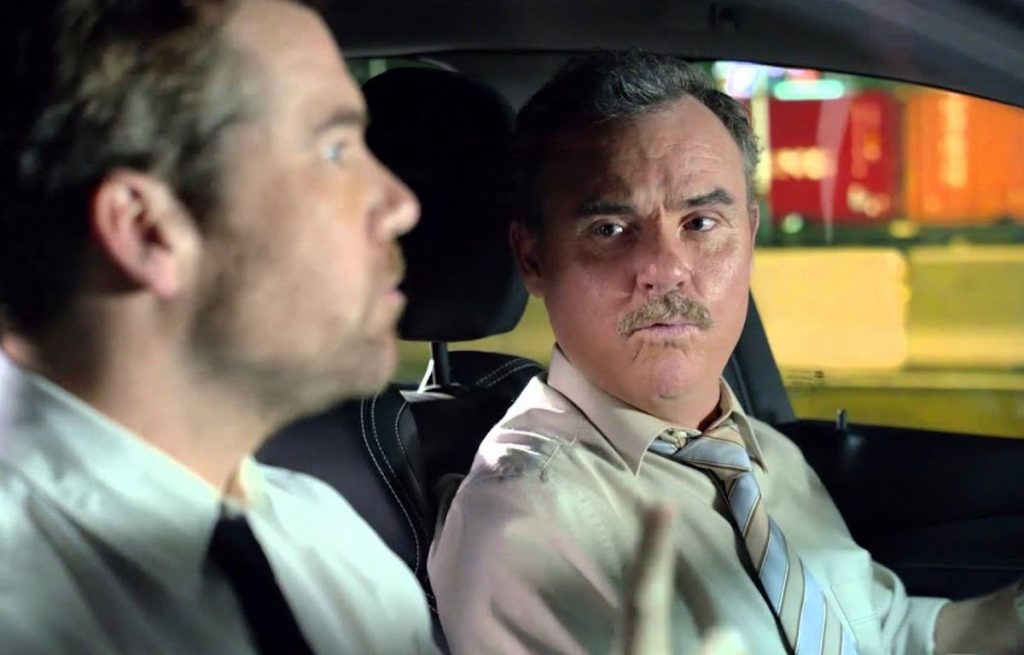 Scobie, who is currently commercial director of content at Stan, will take on the role following Forward’s departure in May. The exec joined the streamer at launch as general counsel before being upped to head of content acquisition.

Forward, meanwhile, has also been on board since day one, helping to drive a number of productions for Stan, including No Activity, Wolf Creek and the Australian Lockdown Comedy Festival.

In a memo to staff, he wrote: ““While its been a really tough decision moving on from a company I’ve been at from the very start, and a team of people I love working with, its hugely exciting opportunity and one that [his wife] Abi and I had been considering for some time.”

“I’m sure that it will come as absolutely no surprise to hear that Cailah will be ably stepping into my role, having been here (almost) as long as I have and having done such a phenomenal job across content acquisition and originals over the past few years.”

The executive reshuffle comes at the same time as Stan owners Nine Entertainment are seeking a new boss for the streamer, with current chief exec Mike Sneesby preparing to take the reins as CEO of the parent company from incumbent Hugh Marks in just under two weeks.