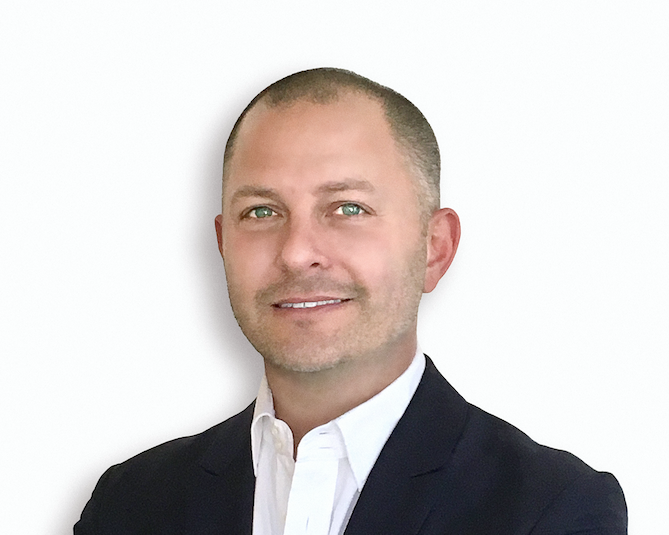 MGM’s Barry Poznick has been promoted to lead unscripted and alternative television for the business as it expands from its foundations in reality.

While overseeing unscripted programmes for MGM, Poznick will now add sports entertainment, premium docs and true crime to his remit, along with kids programmes, low-cost scripted and podcasts. He will also manage a new partnership with YouTube’s digital network Brat for young adult scripted.

Poznick, who joined MGM in 2016, will report into Mark Burnett, chairman of MGM’s Worldwide Television Group. The pair have worked together for more than 14 years on shows such as Survivor and Are You Smarter Than A 5th Grader?.

Poznick said: “MGM Unscripted Television had an epic second and third quarter, with a record-breaking 18 series rating number-one, and I’m eager to capitalise on this momentum by bringing our production model to other genres.

“The goal is to meet viewers where they are watching, with a wide range of content at reasonable price-points.”

MGM TV Group chairman Mark Burnett said: “I’ve worked very closely with Barry Poznick for over 14 years. He is an extremely capable and well-liked television expert who has consistently delivered number one rated programs, series renewals and profits for the MGM Television group, making it one of the most successful growth divisions for the studio. His expanded responsibilities and promotion will continue that growth through creation, diversification and acquisition.”