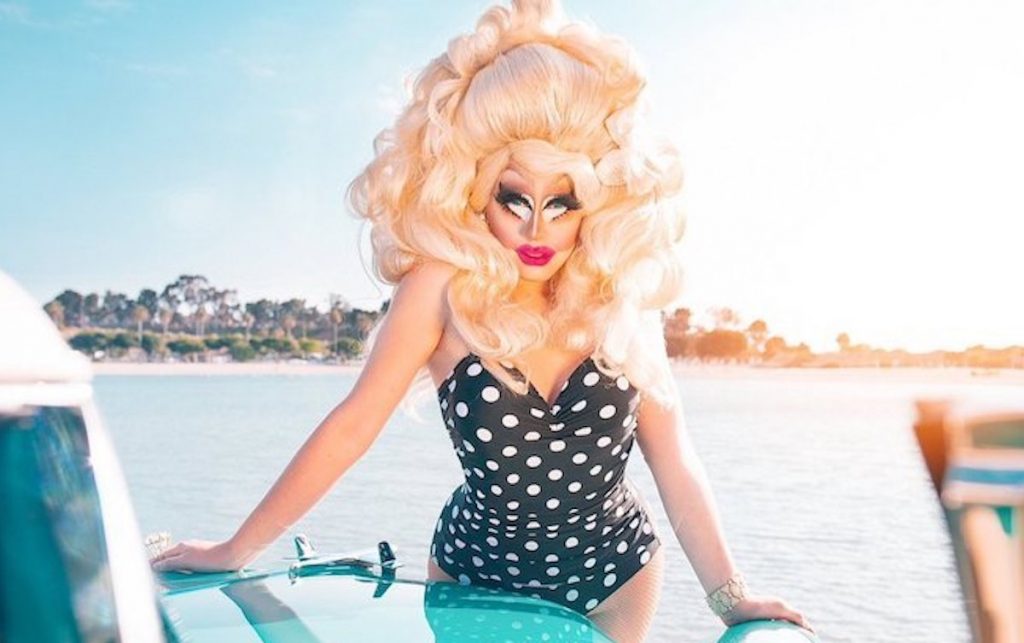 The eight-part series is is due to debut on the service next year, with the show following Mattel as she faces the reality of having invested her life savings into a rundown motel in Palm Springs, California.

A massive renovation project awaits, with Mattel and her boyfriend and co-owner, David, along with some other helpers, tackling a commercial kitchen, pool area and seven uniquely themed motel rooms to create the ultimate drag paradise.

“Trixie is an entertaining performer, but most people don’t associate her with renovation,” said Jane Latman, president of HGTV, whose team greenlights home content for discovery+. “We know Trixie will create a fantasy-filled motel makeover with grit, wigs and fun. It’ll be a series unlike any we’ve seen.”

“I can’t wait to give this run-down motel the facelift it so desperately needs,” added Mattel. “With help from my most famous celebrity friends, we’re going to create the glossiest drag motel of your wildest fever-dreams.”

The series order comes just days after it was announced that Discovery+ will be housed under the same roof as HBO Max, following the shock merger of parent companies Discovery and WarnerMedia.

Last month, the streamer struck a deal to launch onAmazon’s Prime Video Channels in the US and poached Facebook Watch head of unscripted Toby Faulkner as SVP of content.