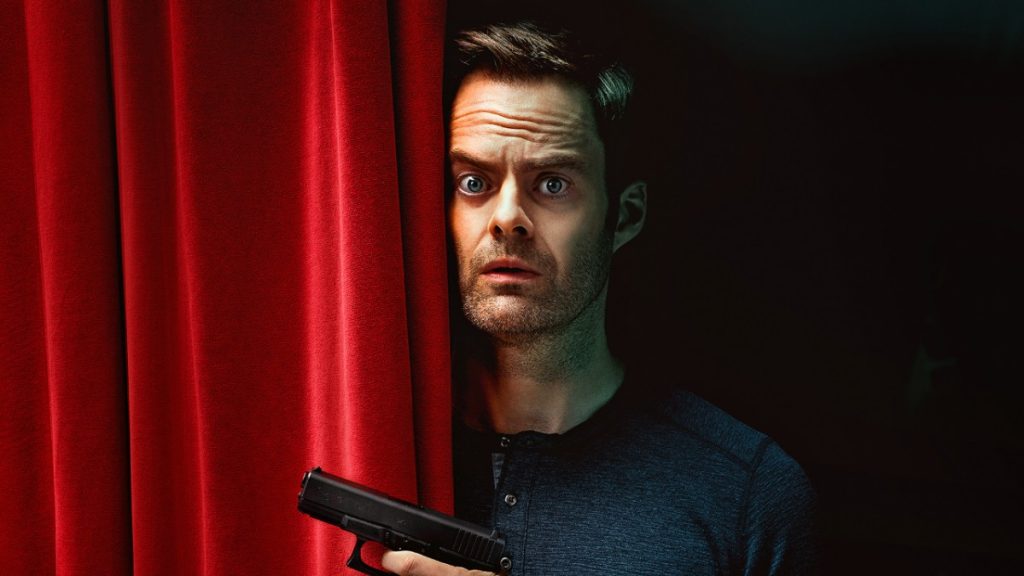 WarnerMedia owner AT&T has unveiled a shock deal to combine its media assets with factual giant Discovery that will create a $150bn content behemoth.

The agreement, details of which were first reported on Sunday, will bring WarnerMedia’s entertainment, sports and news assets under the same roof as Discovery’s array of factual entertainment offerings.

It includes WarnerMedia’s recently launched streamer HBO Max, as well as Warner Bros. and HBO, plus the factual giant’s SVOD Discovery+, linear networks such as HGTV and TLC.

AT&T, which confirmed the deal on Monday, will take a 71% stake in the new, as-yet unnamed company while Discovery will hold a 29% interest. The US telco giant, which is debt laden following acquisitions of Time Warner and DirecTV, will receive $43bn in cash and debt. 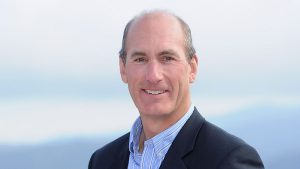 The new company will be led by Discovery CEO David Zaslav, who will head a board of 13 members – seven from AT&T and six from the factual giant.

The deal is subject to regulatory approval and AT&T said execs “from both companies” would take up “key leadership roles” in the new company.

“This agreement unites two entertainment leaders with complementary content strengths and positions the new company to be one of the leading global direct-to-consumer streaming platforms,” said John Stankey, CEO of AT&T.

“AT&T shareholders will retain their stake in our leading communications company that comes with an attractive dividend. Plus, they will get a stake in the new company, a global media leader that can build one of the top streaming platforms in the world,” he added.

Zaslav said: “It is super exciting to combine such historic brands, world class journalism and iconic franchises under one roof and unlock so much value and opportunity.”

The deal will combine a huge array of assets, including Discovery’s Animal Planet, flagship Discovery Channel and the 50% stake it owns in UK-based production group All3Media. Rival telco Liberty Global holds the other half of the business.

The deal marks the unwinding of AT&T’s $85bn Time Warner acquisition in 2018, with the FT adding that the combined business could be worth $150bn including debt.

He added: “However, outside the US it’s probably more about adding Discovery’s library of factual programming to the HBO Max proposition alongside scripted movies and TV, children’s programming and animation.

“It gives AT&T the potential option of bypassing its traditional pay-TV partners and delivering its own packages of channels direct to the consumer – as Disney is doing with Disney+ and Star.”

The deal with Friends owner WarnerMedia marks another significant expansion for Discovery, which acquired Scripps Networks Interactive for almost $15bn in 2018. 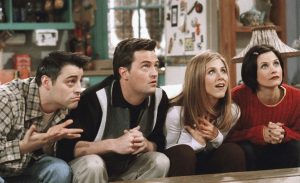 The importance of scale has been seen as a primary driver of this latest merger move, as both the factual giant and WarnerMedia look to compete in streaming with Disney+ and Netflix.

While HBO Max and Discovery+ have made strides since their respective 2020 and 2021 launches, their low double-digit subscriber numbers are still some way off the 200-plus million of Netflix, and the 104 million Disney+ subscribers announced last week.

This is not the first time that AT&T and Discovery have considered merging their operations. In 2019, now AT&T CEO John Stankey and Discovery CEO Zaslav discussed the prospect of launching an $8 single streaming service with their assets (aside from HBO), but the plans were scrapped when the $6.99 per month Disney+ was revealed later that year.

US reports also suggested earlier this year that WarnerMedia could be looking to combine its efforts with NBCUniversal, although no deal materialised.

This article has been updated to reflect confirmation of the deal from AT&T.