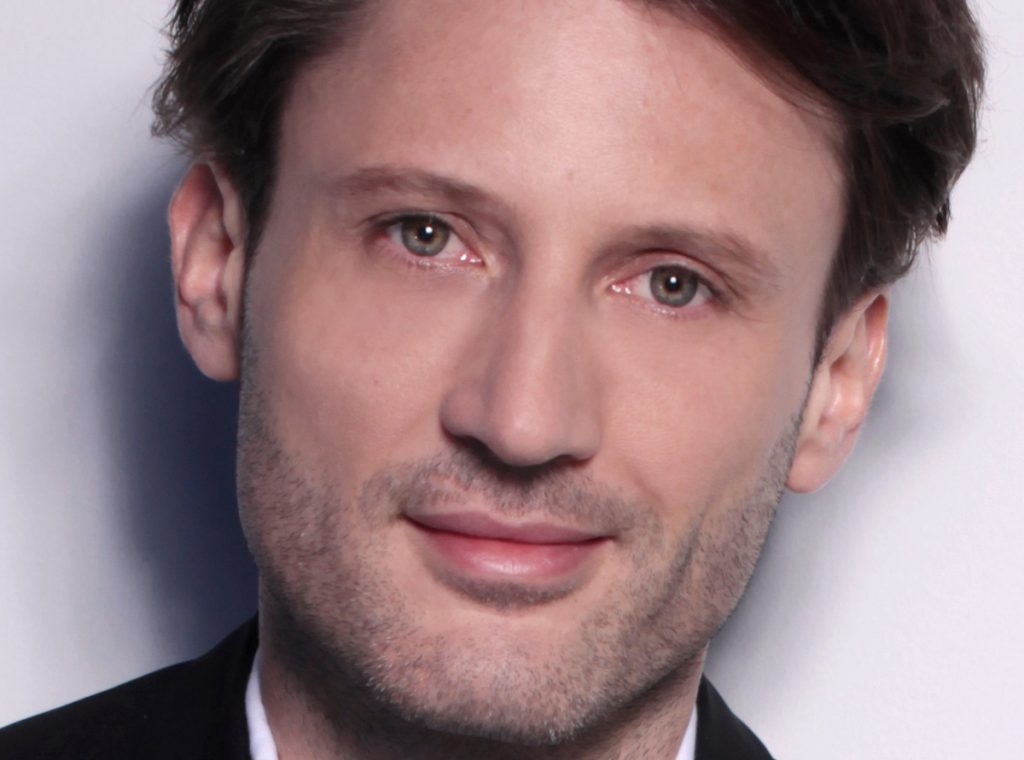 Discovery+ has hired Facebook Watch head of unscripted Toby Faulkner as SVP of content for the recently launched streamer.

Based in Los Angeles, Faulkner will take up his new post on 28 April, reporting to group SVP of content and commercial strategy Lisa Holme. He will join the Discovery+ content leadership team alongside documentary head Igal Svet, Tom Lofthouse for multi-platform content and Tatiana Olsak for acquisitions and international/co-productions.

Faulkner previously served as a VP of programming and development at A+E Networks, starting out at BBC Radio in the UK and rising through the ranks at ITV before moving to the US as an unscripted showrunner 15 years ago

“I’m thrilled to be joining the visionary Lisa Holme to lead the Discovery+ content team,” said Faulkner: “I look forward to collaborating with the existing network teams on the impressive slate of original series for the Discovery+ subscriber base.

“Discovery and its associated brands are the gold standard for sticky content and with the subscription service already off to a stellar start, I can’t wait to dig in.”

“We’re thrilled to bring Toby to Discovery+, as his unique skillset will greatly help us scale Discovery+ into the worldwide streaming destination for unscripted content,” added Holme. “His work as a reporter, producer, network executive, and leader at a global streaming video platform provides the ideal mix of skills and expertise for this new role.”