Show of the week: Lioness 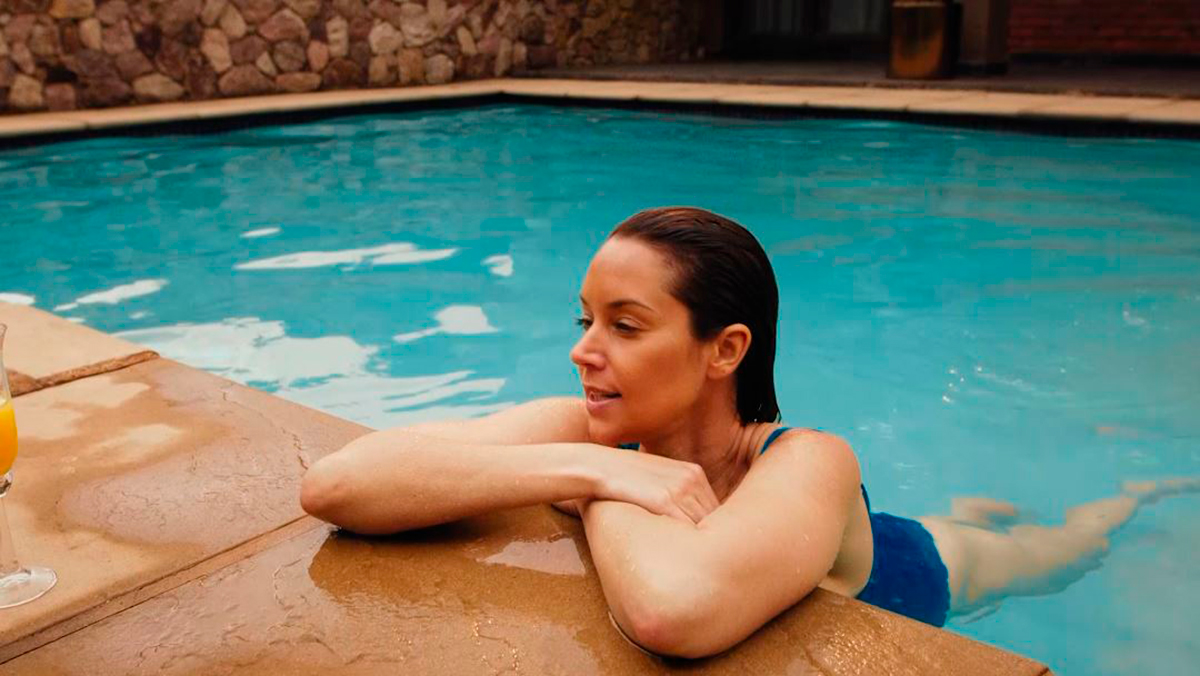 South Africa is rapidly emerging on the international stage as a hotbed of creative talent and this 10 x 60-minute series looks set to join the growing ranks of highly rated scripted shows from the country.

The story tracks the life of a rich woman who falls in love with her security guard only to find out that he is actually an undercover detective tasked with bringing down her husband for a major fraud. She attempts to escape with her children but, when her husband is found dead, finds herself framed for the crime. Eight years later, she’s released from prison and while fighting to reunite with her children and prove her innocence, she sees her husband on TV, alive.

The story follows her ongoing battle for justice, which takes her to a remote mine in Botswana as she attempts to clear her name. The drama is part of South African giant MultiChoice’s major drama push, which will see it launch a dozen scripted series through its M-Net channel and Showmax streamer over the next year. A further slate of shows is in the works for the following 12 months as part of the strategy.

On the sales front, Anthony Kimble’s UK-based production and financing company Arrested Industries (fka Fugitive) has taken rights to Lioness as part of a wider deal, which will see it working with the South African company to help secure future co-productions and pre-sales. Two other dramas – Dam and Legacy – are also now being launched onto the international market.

Distributor: Arrested Industries
Producers: M-Net
Broadcaster: M-Net (South Africa)
Logline: A gripping crime drama from South Africa, following an affluent woman living the high-life with her husband and three children, who makes a shocking discovery about both her lover and her husband